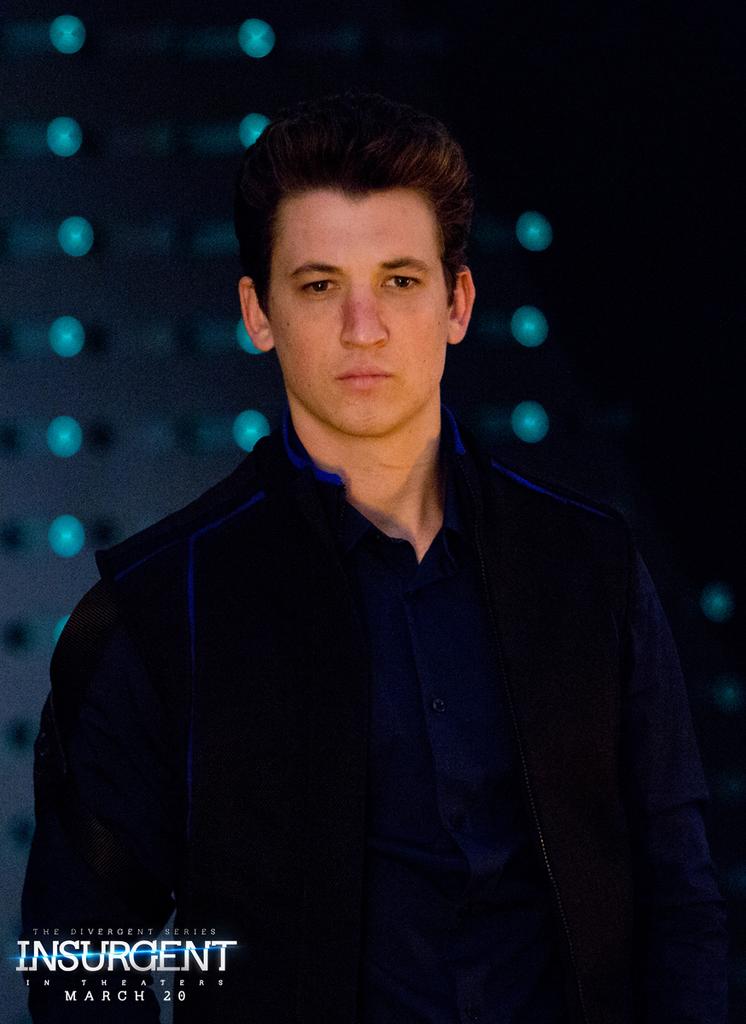 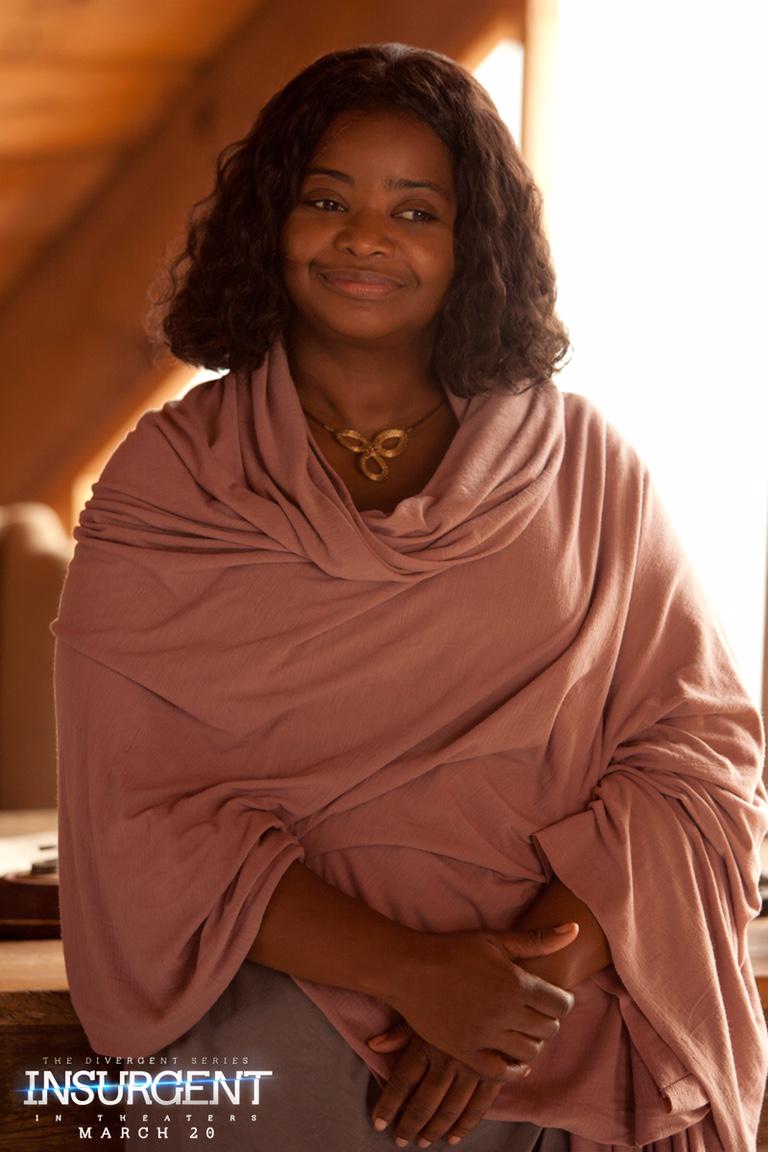 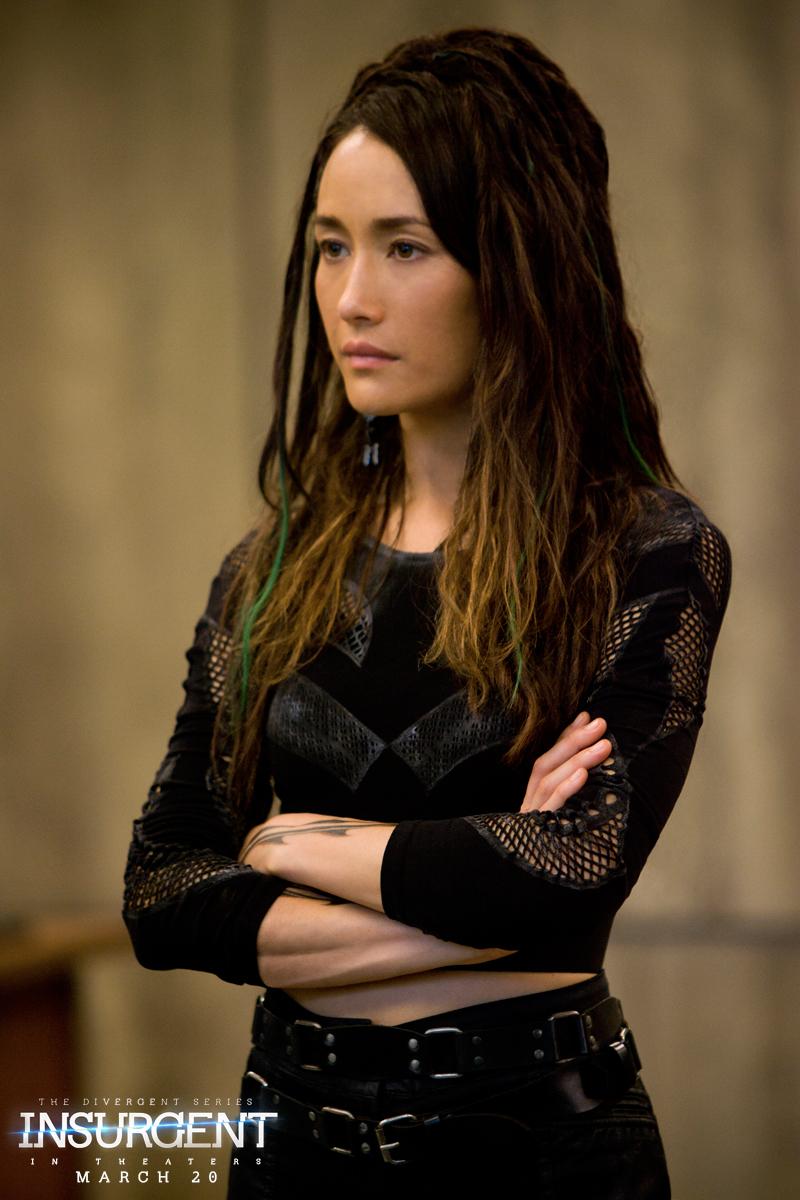 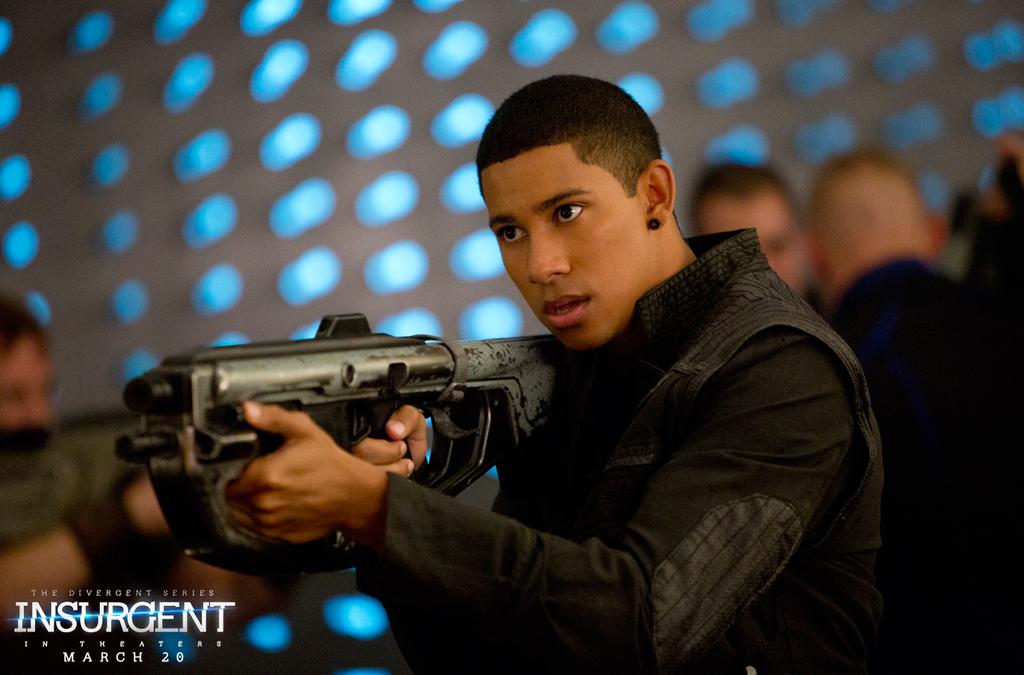 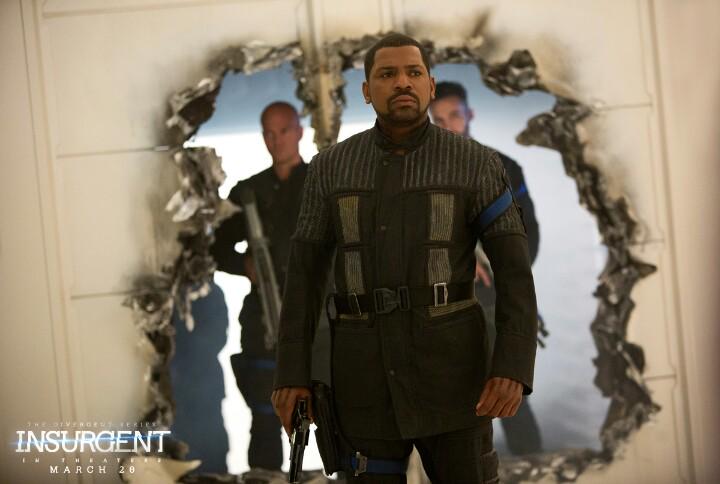 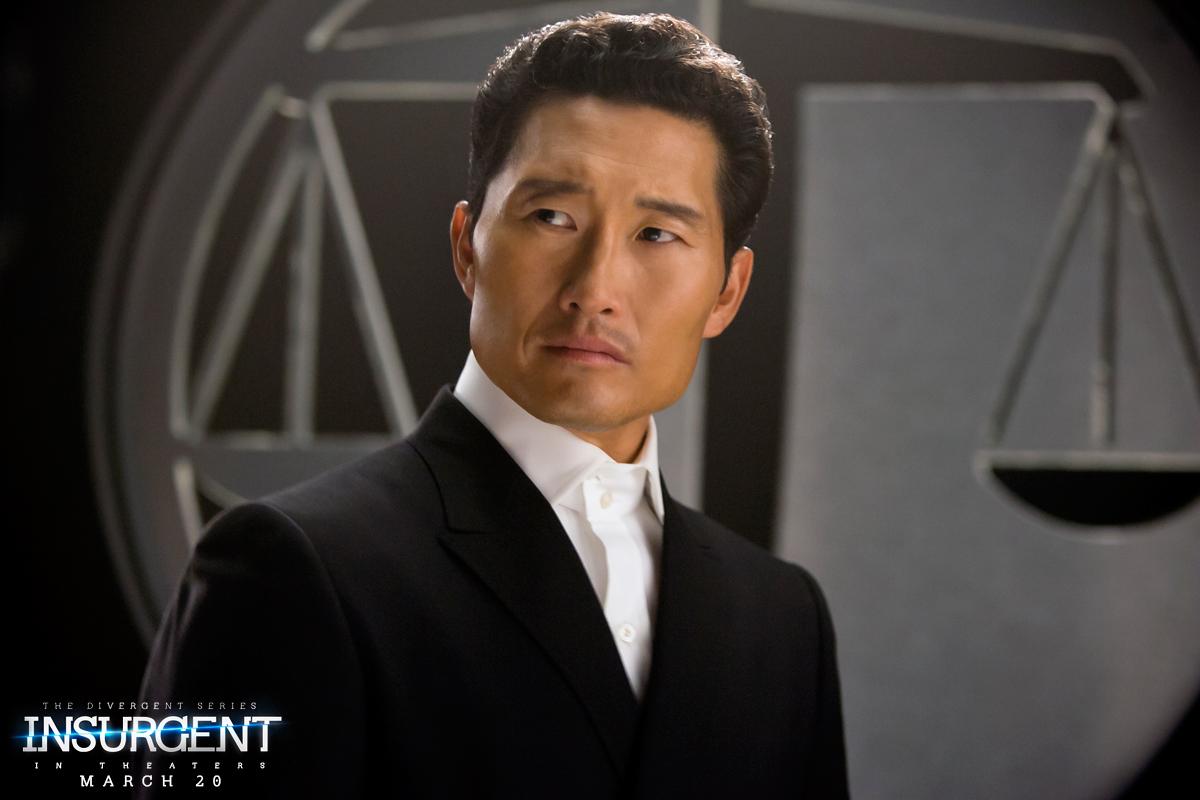 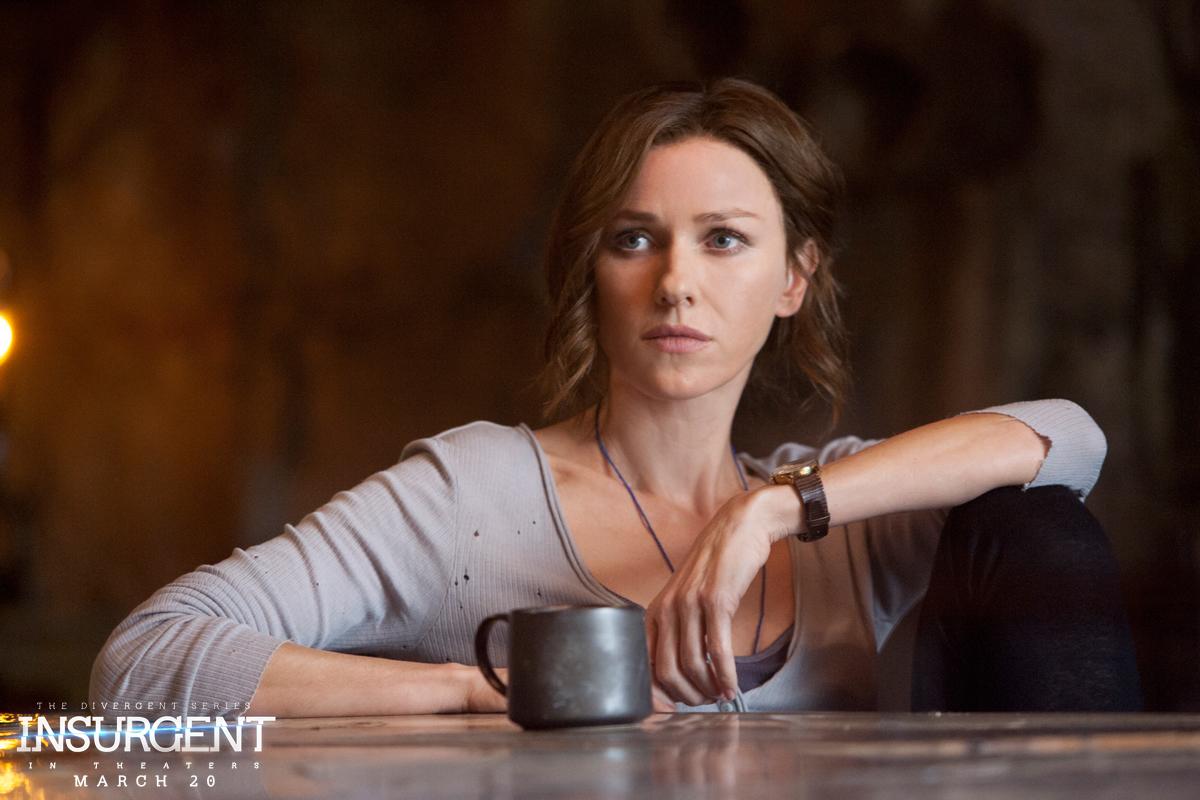 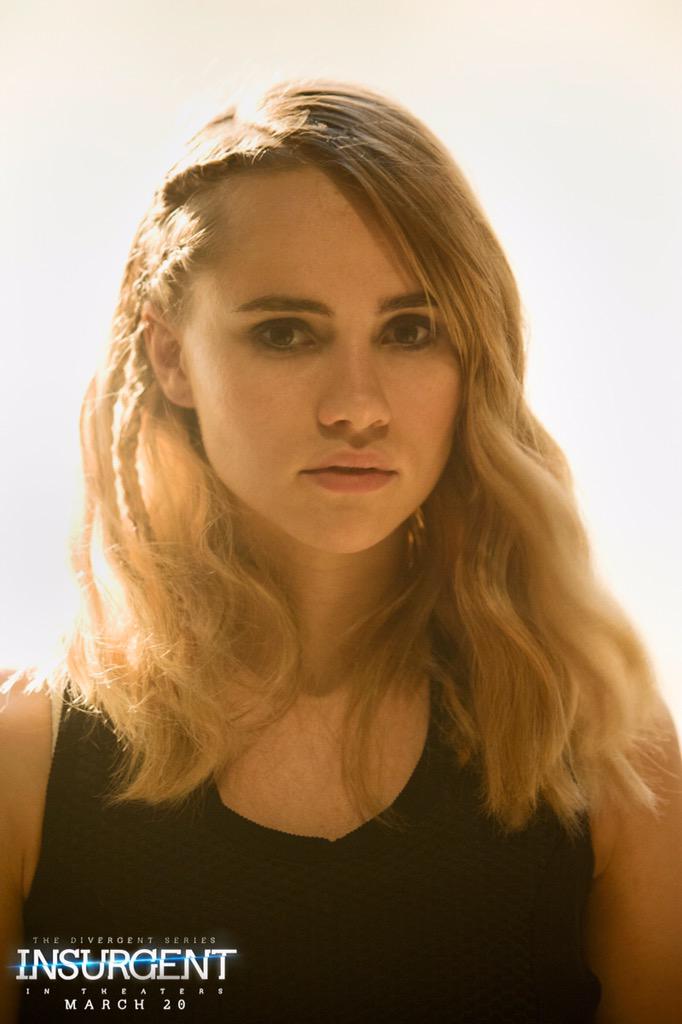 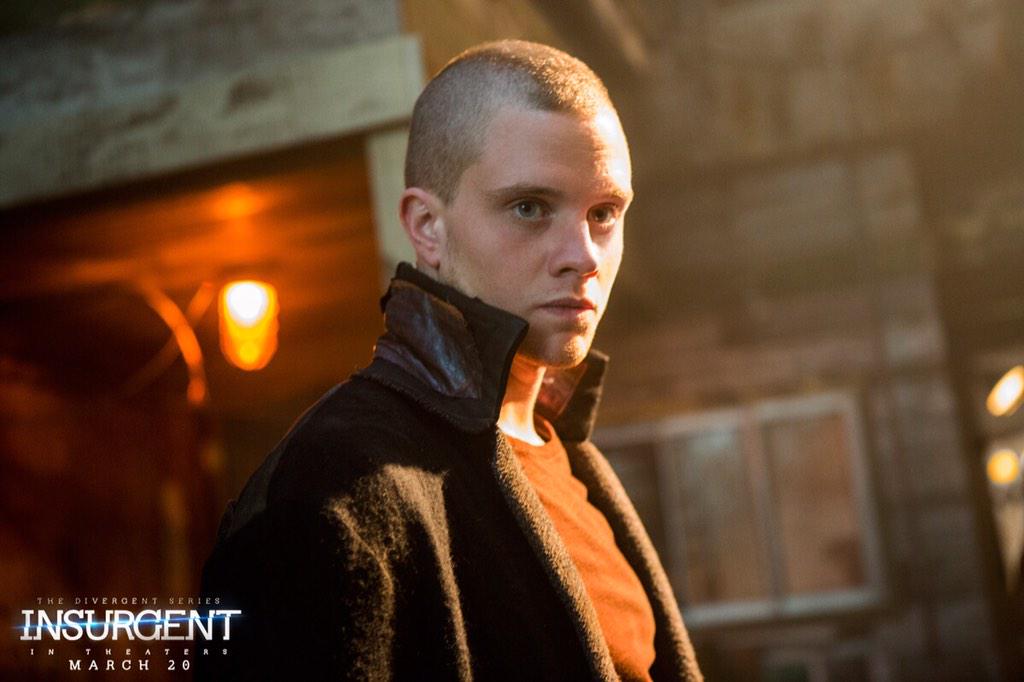 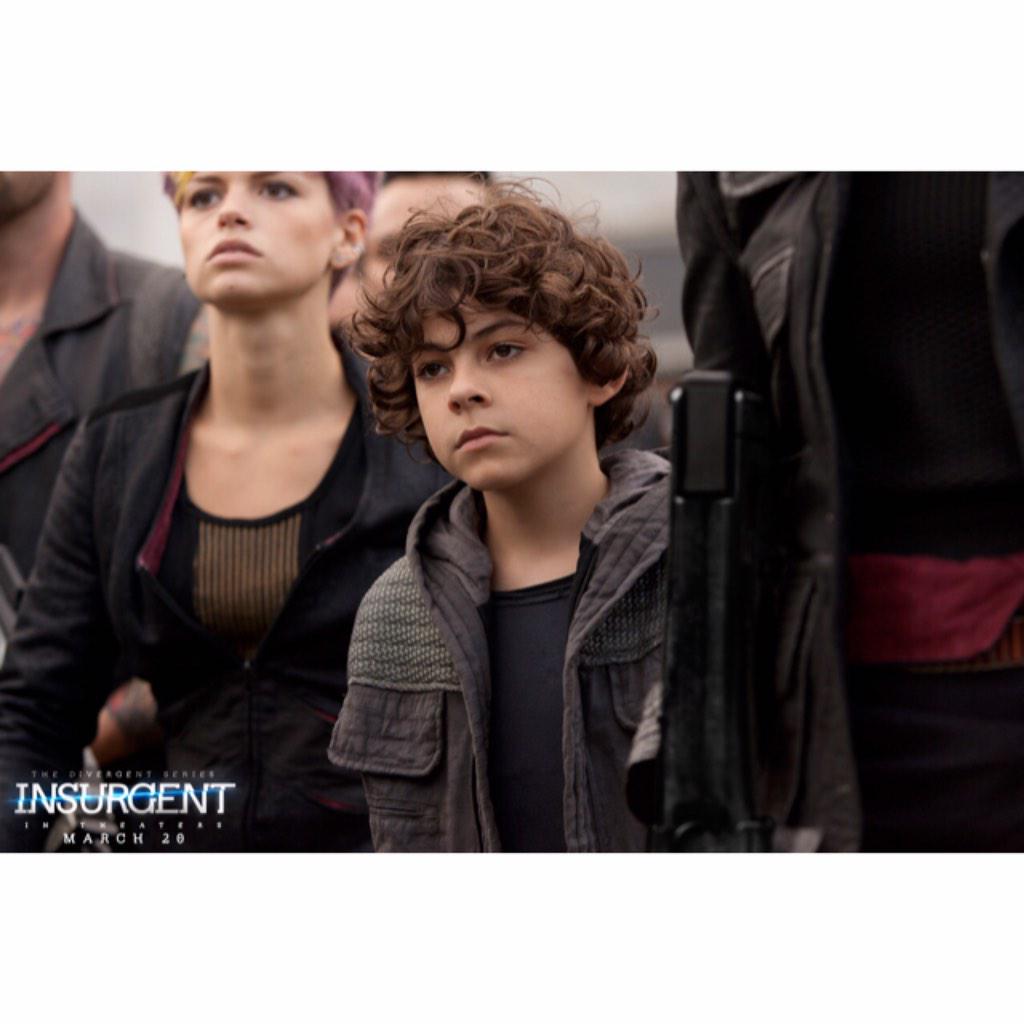 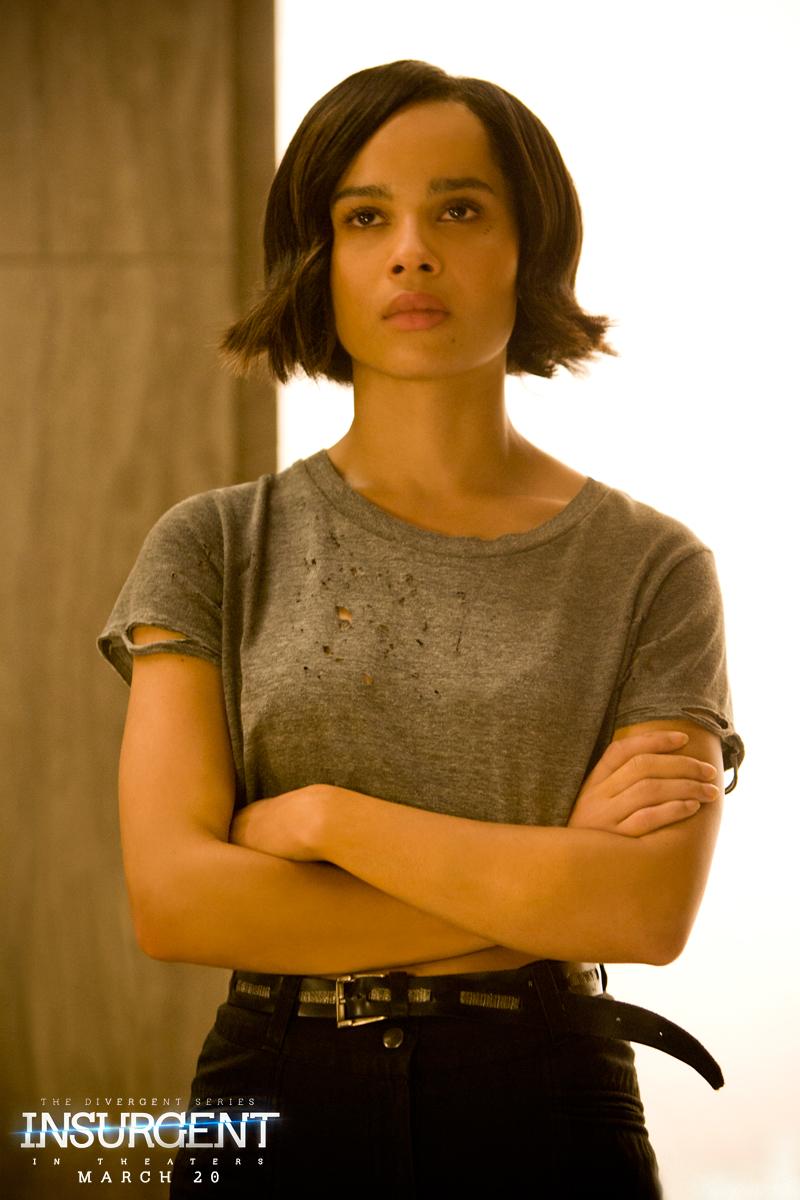 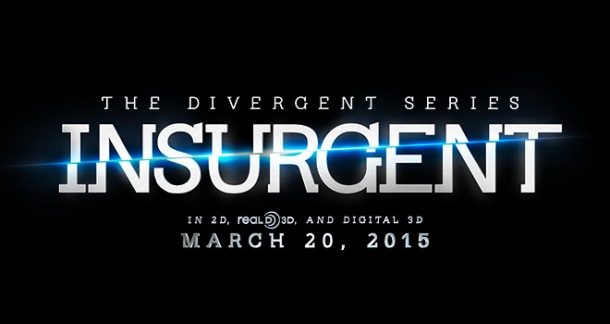 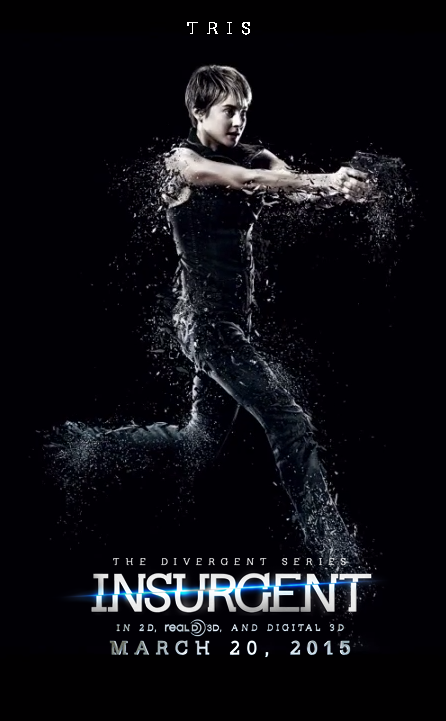 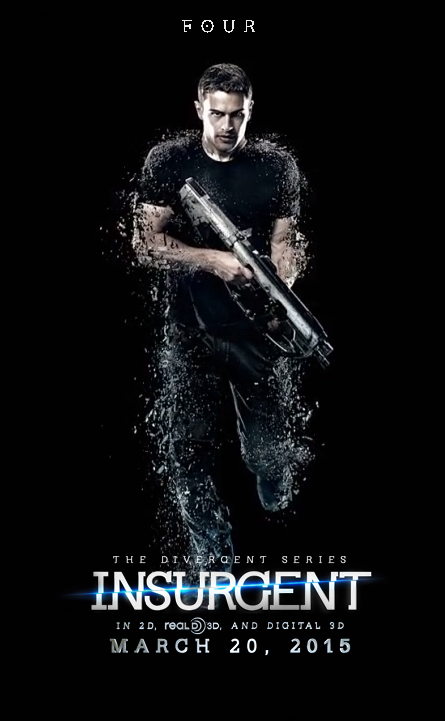 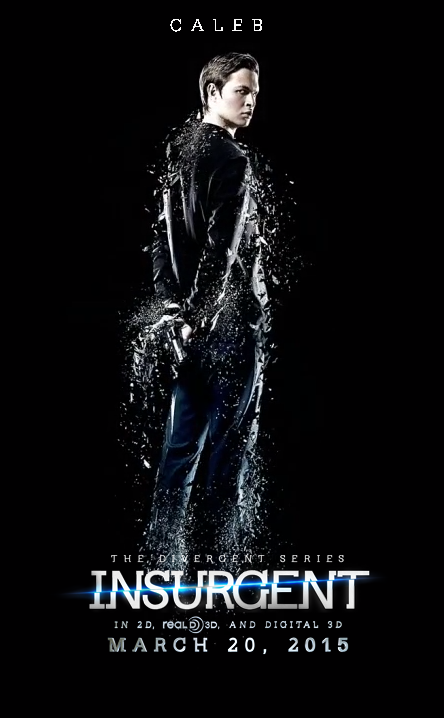 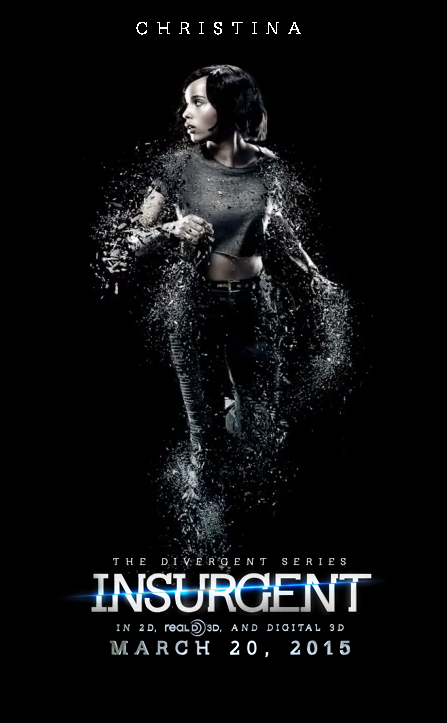 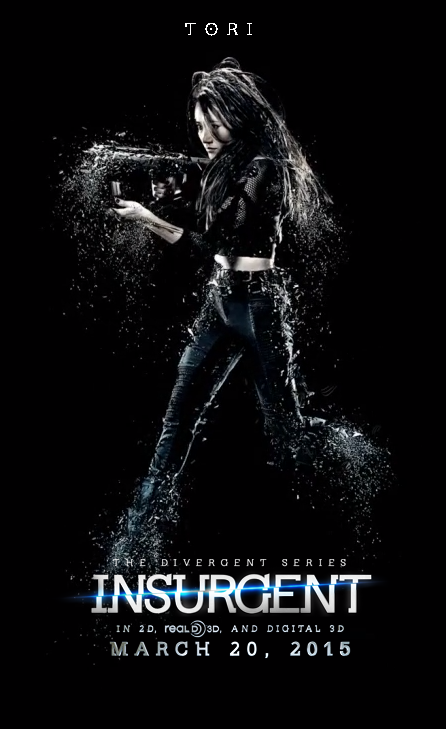 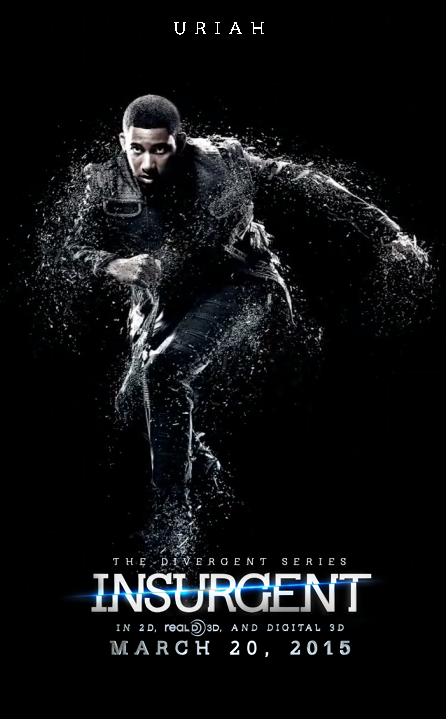 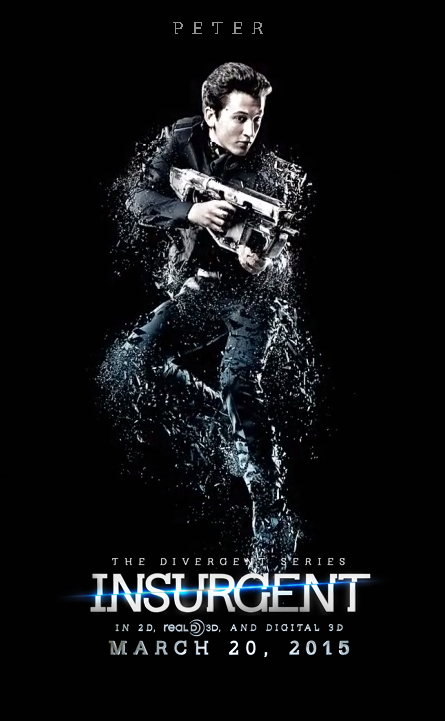 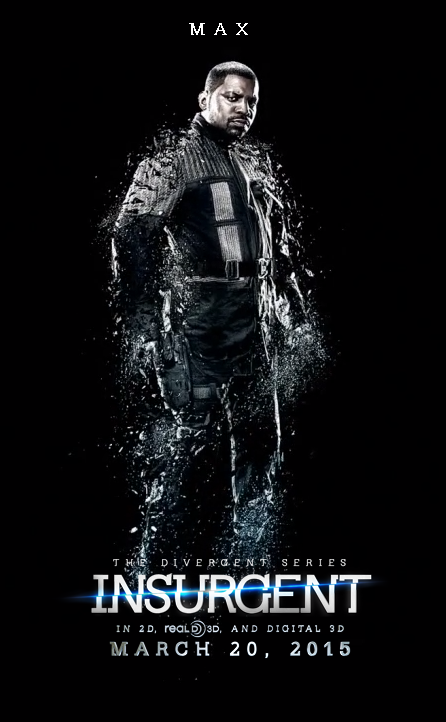 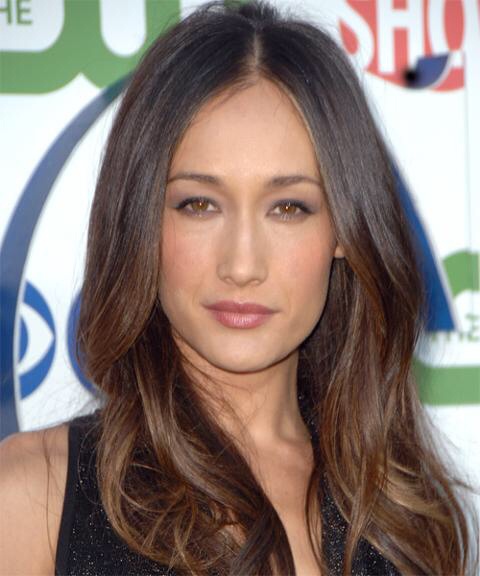 Maggie Q is one busy woman. Deadline is reporting that a she will be starring in a lead role in a drama pilot by Kevin Williamson. Maggie Q will play the female lead opposite Dylan McDermott in the project, from Warner Bros.

Written by Williamson and directed by Liz Friedlander, the psychological thriller revolves around two detectives, Beth (Maggie Q) and Jack (McDermott), who handle stalking incidents for the Threat Assessment Unit of the LAPD. Detective Beth Davis is the opinionated and obsessive, workaholic Division Captain of LAPD’s Threat Assessment Unit who also narrates the story.

Maggie Q can be seen in Divergent and in Conspiracy On Jekyll Island. She is also attached to star in event limited Red Flag. 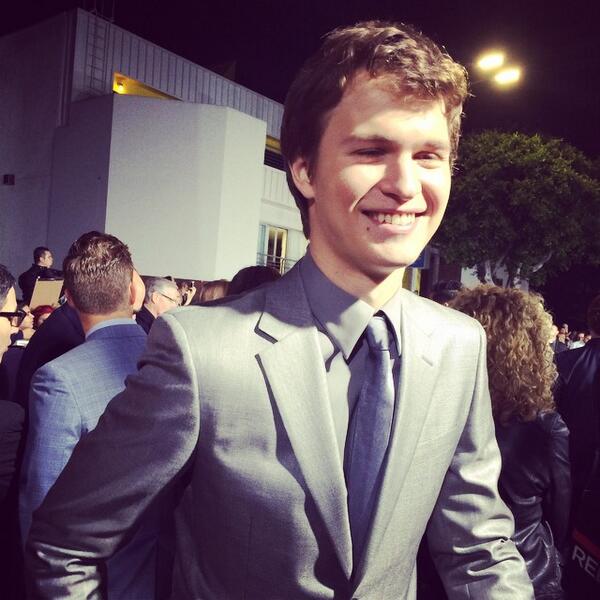 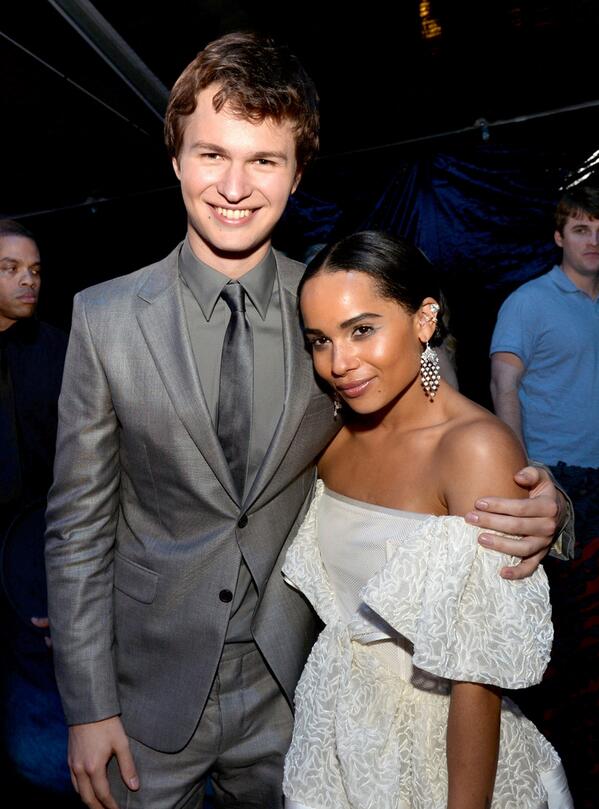 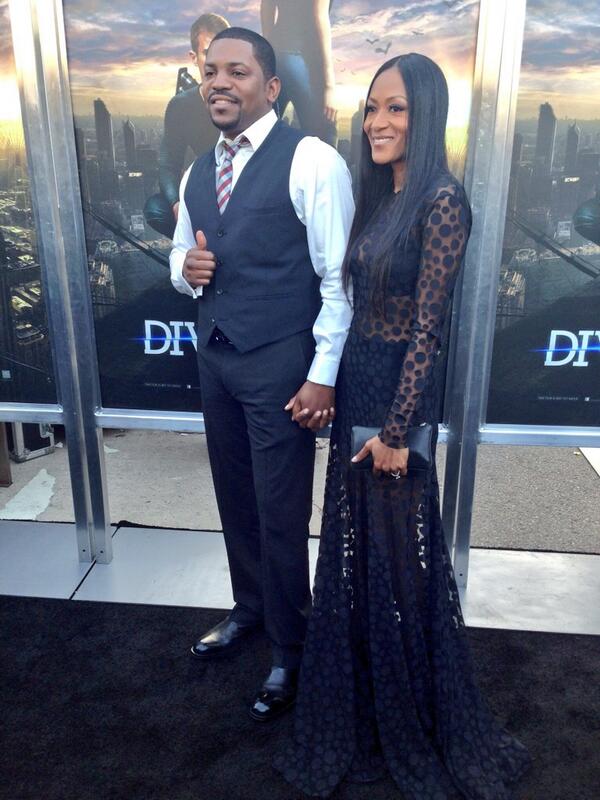 The Divergent cast answered some fan questions from Facebook with ET.

On March 8th a press conference for Divergent was held in Los Angeles. Thanks to our friends over at Page to Premiere we have all of the videos from the Divergent press conference. The press conference consisted of interviews with Shailene Woodley(Tris), Theo James(Four), Tony Goldwyn(Andrew Prior), Ansel Elgort(Caleb), Maggie Q(Tori), Mekhi Phifer(Max), Jai Courtney(Eric), Miles Teller(Peter), Christian Madsen(Al) and Ben Lloyd Hughes(Will)Watch them all below:

Shailene Woodley talks how she relates to Tris, working with Ashley Judd an Kate Winslet, stunts and more:

This interview includes most of the rest of the cast Mekhi, Phifer, Maggie Q, Christian Madsen, Ben Lloyd Hughes, Jai Courtney, and Miles Teller. Miles Teller starts the interviews off with a hilarious statement. Check it out below:

Watch Tony Goldwyn and Ansel Elgort in their father and so interview:

What do you think? Share your thoughts in the comments below. 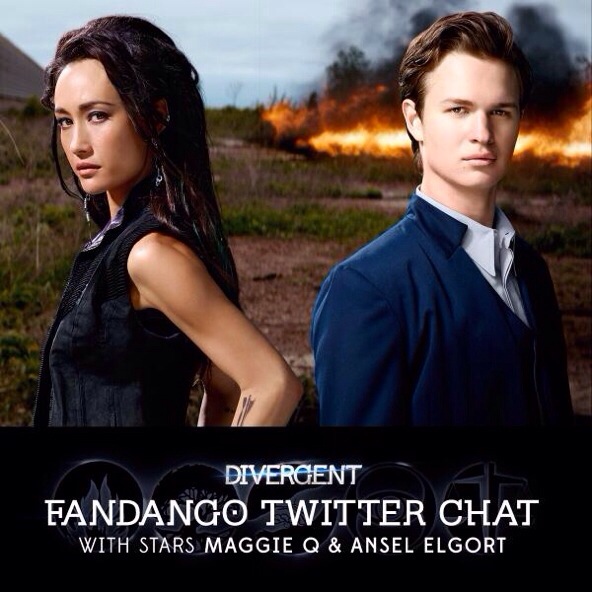 Fandango will be having a Q & A with Maggie Q (Tori) at 12pm ET and Ansel Elgort (Caleb) at 6:45pm ET. If you want to ask Ansel or Maggie question tweet using the hashtag #AskDivergent 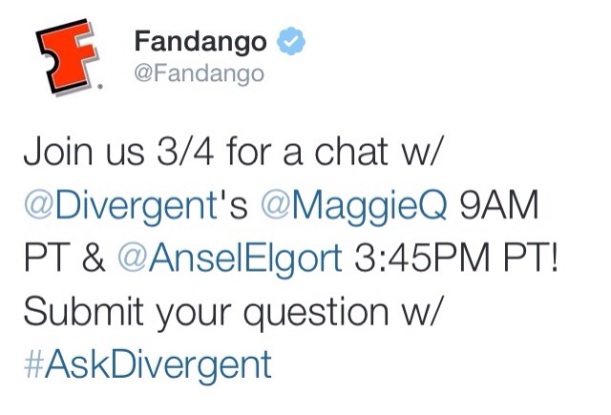