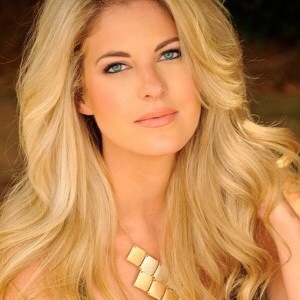 Stephanie L. Schlund has just announced that she has joined the Divergent family. She will be in Insurgent. What role will she play? She has not said, she did hashtag Amity. We will find out very soon.

If Stephanie looks familiar that is because she played District 1 tribute Cashmere in The Hunger Games: Catching Fire.

Once Stephanie’s character is announced we will definitely update.