The Hollywood Reporter just released photos and video of a photoshoot with Shailene Woodley and makeup artist Gloria Noto. 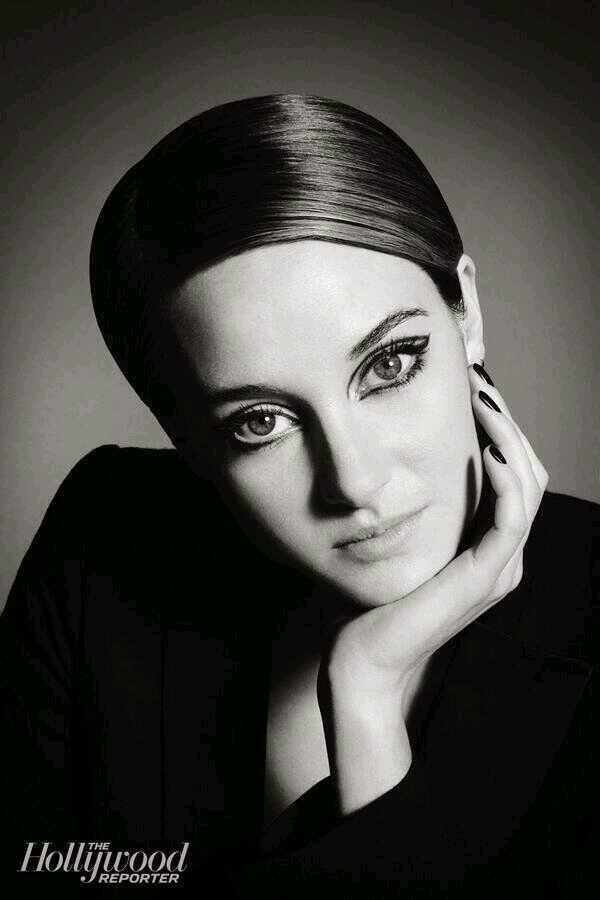 Check out video of the interview with Shailene and Glorida and the behind the scenes footage.

The Golden Globe-nominated actress, along with her makeup artist, reveal that she used beets to get her lip color for the awards ceremony. The pair also share how Woodley’s skin benefited from the use of all-natural makeup during the relentless award season campaign.

The Hollywood Reporter is exclusively reporting that Christian Madsen(Al), will be starring in a Indie film titled Prism.

Madsen will star as a young man who reunites with his estranged father 15 years after he disappeared. After discovering that his dad is suffering from amnesia, he sets out on a mission to put back the pieces of his father’s life.

The film is written by Brendan Rooney and Cal Robertson. Robertson will also be directing the Indie. The film is now in production.

Miles Teller and Shailene Woodley talk the transition from The Spectacular Now to Divergent with The Hollywood Reporter.

Teller clearly had Divergent on the brain during The Spectacular Now’s recent press junket, letting out a Freudian slip of sorts while talking about a prom scene in the latter.

“I like the prom scene too because I think for your character,” he looks at Woodley, “It’s such a divergent — diversion from … ” Woodley laughs. “I thought you looked really cute in your prom dress,” he eventually spits out.

Asked about transitioning from love birds to mortal enemies on screen, Teller plays up the duo’s real-life friendship.

“I knew I’d be comfortable doing any kind of stuff with Shailene,” he says. “And they told me I got to beat her up … [I] started doing some pushups.”

“Plus one for him!” Woodley chimes in.

But anyone who worries that Woodley’s sugary-sweet demeanor in real life could mean a watered-down version of Tris: fear not. The 21-year-old “carries the torch” on Divergent, gushes Teller.

“Shailene was right there when we were doing the boot camp,” he says. “The chin ups, the push ups, the gun work. Shailene was the leader on that.”