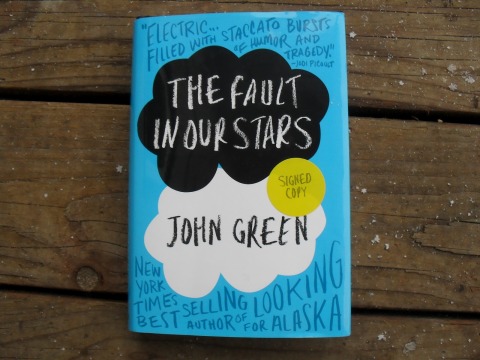 Shailene Woodley and Ansel Elgort will be a couple of busy bees this year. They are currently filming Divergent as Tris and Caleb Prior.

The two are also starring in the film adaptation of John Green’s bestselling The Fault In Our Stars. Shailene will be playing Hazel Grace Lancaster and Ansel will be playing Augustus Waters.

Josh Boone and Wyck Godfrey took to twitter and revealed that they are scouting locations and filming is set to start at the end of August.

What am I doing? Location scouting #tfios. We shoot at the end of August! @realjohngreen @shailenewoodley @AnselElgort