The video was Zedd’s “Find You” from the Divergent soundtrack has just been released.

Ellie Goulding talked with MTV about her song on the Divergent soundtrack “Beating Heart”. The video for Divergent’s “Beating Heart” will premiere tomorrow on MTV at 7:53pm ET along with Shailene Woodley(Tris) and Theo James(Four).

Watch the behind the scenes look at the video and Ellie’s explanation of “Beating Heart” below: 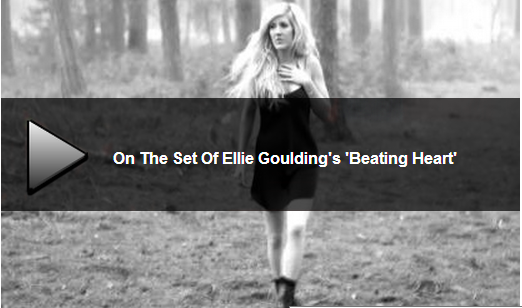 Thanks to our friend @AprilFaithSpice we have some behind the scenes photos of Ellie Goulding shooting the Beating Heart video for Divergent.

No clue as to when the video will be released, but once it is it will be posted tight here on Divergent Faction. 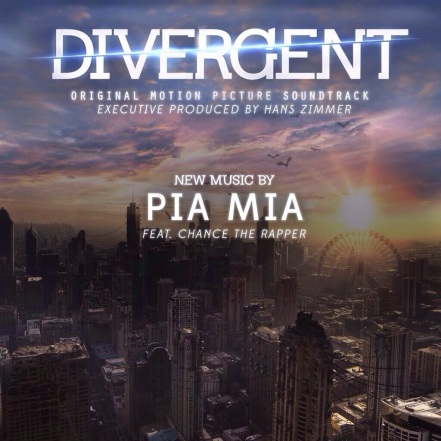 This week we have heard songs from Snow Patrol, Ellie Goulding’s Beating Heart and “Hanging on”, and M83. Now NYLON has debuted Pia Mia’s song featuring Chance the Rapper called “Fight for You”.

You might recognize her from her Nasty Gal campaign–but with a recent deal with Interscope and an album in the works, this girl is going to be huge. We have your first sneak peek at what’s to come in “Fight For You,” featuring Chance the Rapper.

Listen to the track below: 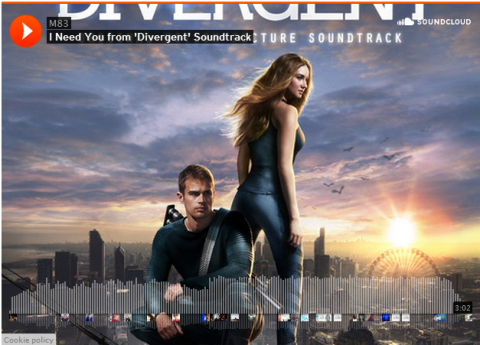 You can pre-order the Divergent soundtrack at Target.

Thanks to Refinary29 now is your chance to listen to Snow Patrol’s song from the Divergent soundtrack “I Won’t Let You Go”.

Without giving in to hyperbole, there may be no film as epically anticipated in 2014, en masse, as Divergent. The post-apocalyptic series has all the makings of a major event, including the die-hard following, an incredibly capable star, intense and dramatic teenage love, and a whole heap of new music by some of 2014’s best artists. We’ve already been treated to an incredible jam by Ellie Goulding, who is all over the soundtrack, but today we have another major anthem from U.K. group Snow Patrol. Both this song and Goulding’s seem to fit just right into the Divergent narrative. “I Won’t Let You Go” is a big, anthemic track that promises, amongst prodding drums and an electric bass, that with great risk comes great reward — and that Gary Lightbody promises that he is in it to win it with the mysterious “you” to whom he is singing. This is not a song about a fleeting romance, but about being in it to win it. (Possible backdrop for Tris’ Dauntless training, with those strong drums? We can only hope.)

Head over to www.divergentsoundtrack.com to pre-order the Divergent soundtrack. It hits stores on March 11th. 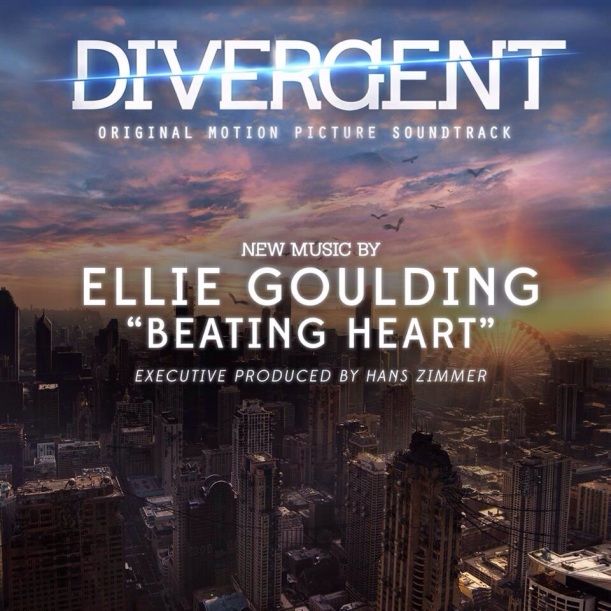 Ellie Goulding just announced on Facebook that her single “Beating Heart” from the Divergent soundtrack will be premiering tomorrow on BBC 1 radio. 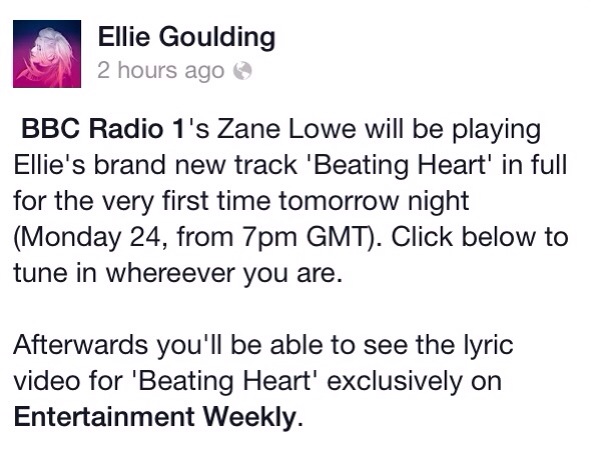 After the song is debuted Entertainment Weekly will exclusively reveal the “Beating Heart” lyric video.