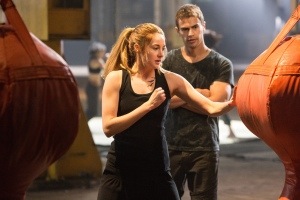 Tune in tonight! MTV will air set visit coverage with the cast of DIVERGENT! The segment will air in New York, NY and Los Angeles, CA at 8:15PM ET.
Check your local listings for channel information.

Are you excited Initiates?!

Yesterday Divergent filmed the cast entering the Choosing Ceremony. Thanks to @mamason0725 abd @AshMason15 for sharing their photos with us.

The photos feature the Prior family, Tony Goldwyn, Ashley Judd, Shailene Woodley and Ansel Elgort as Andrew, Natalie, Beatrice and Caleb Prior. The pictures also contain the factions including Dauntless, Erudite, Candor, Amity, Abnegation and the Factionless. 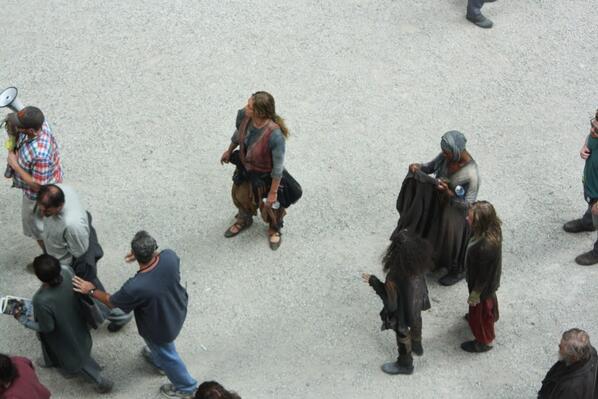 The Prior family and Abnegation extras 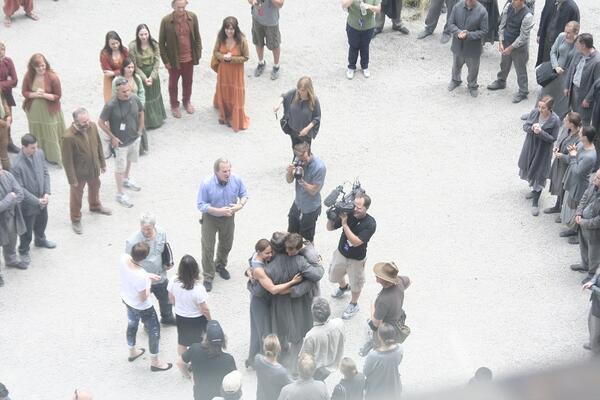 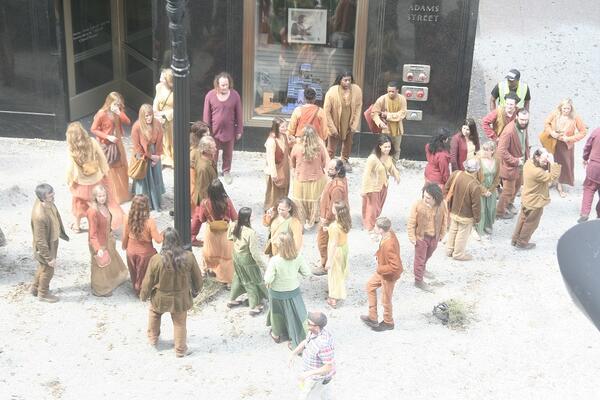 Filming for Divergent is coming to an end. Today and tomorrow the cast and crew are filming a very key scene… the Choosing Ceremony!

The Choosing Ceremony is when factions are chosen. We all know what happens when Tris goes up to choose which faction she wants to be in right? She places her hand over the coals and chooses Dauntless.

Today a few fans have share photos from the Divergent set. The photos are of kids from the factions heading into the Choosing Ceremony. Most of the extras seem to be wearing either Abnegation or Amity clothing.

They are shooting at Seventeen Church if Christ on East Wacker in downtown Chicago. The church fits close to 800 people so it is perfect for the Choosing Ceremony. 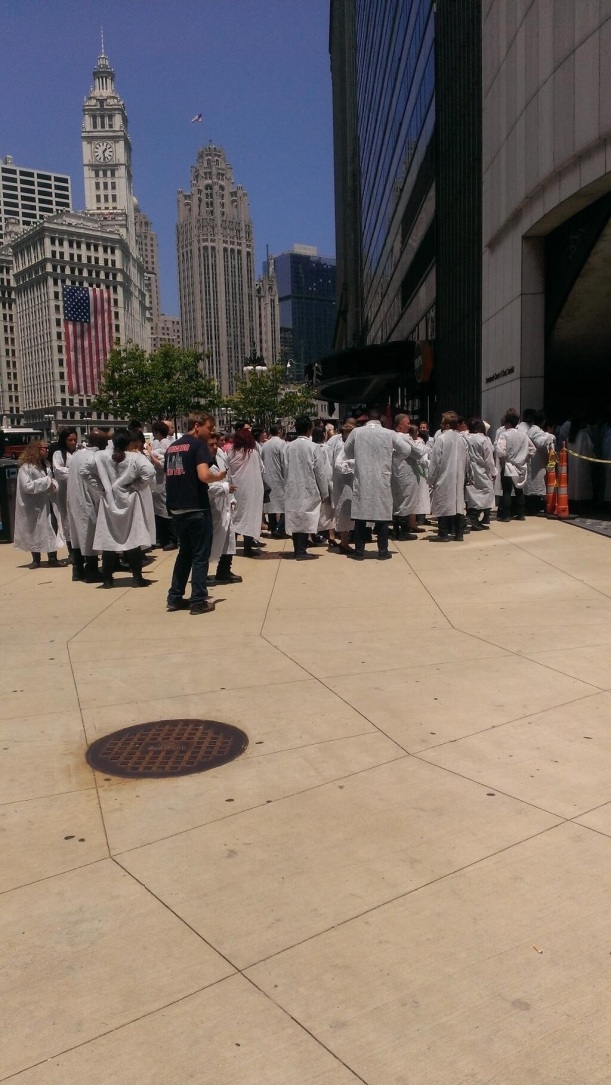 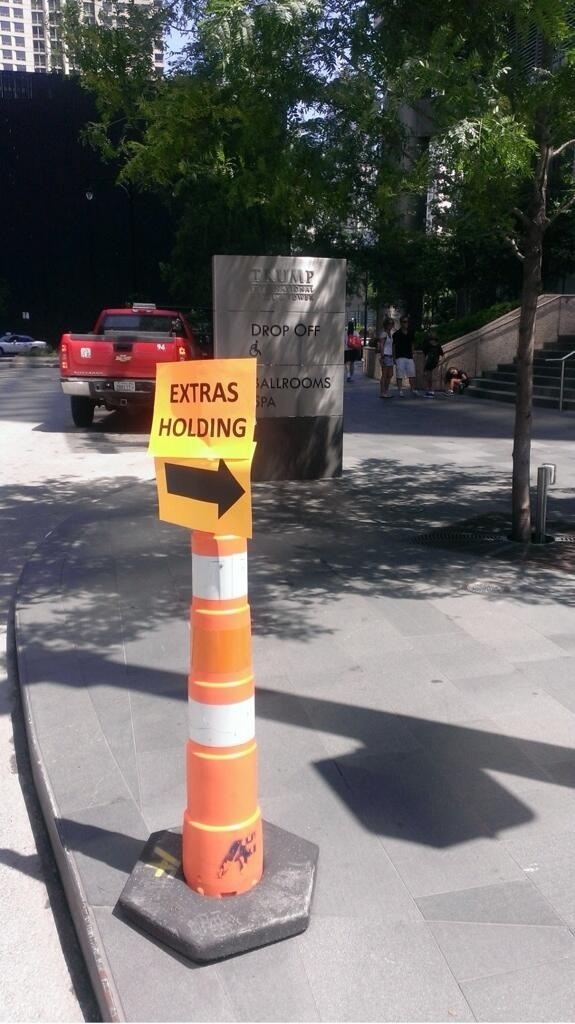 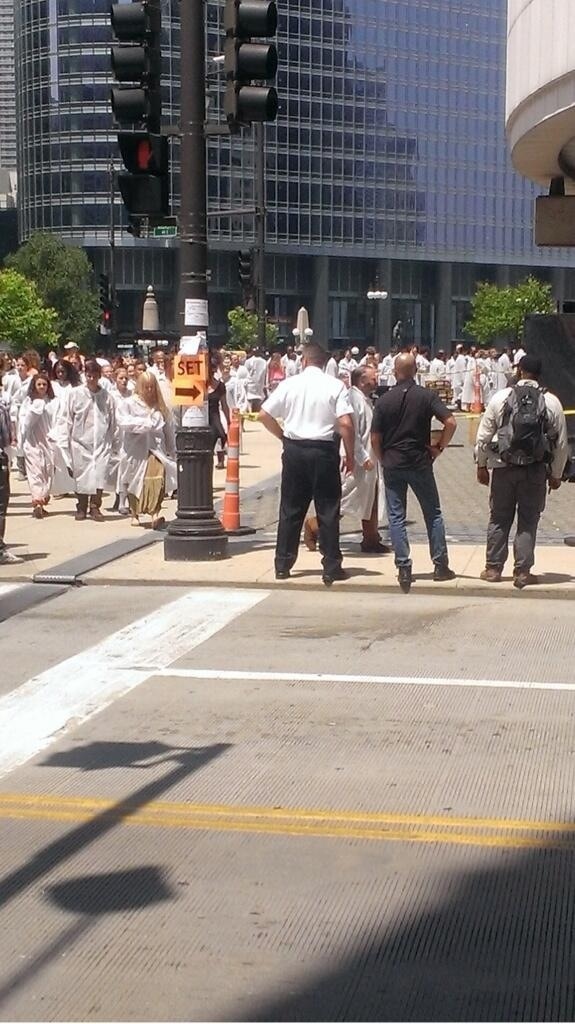 A couple of the extras also shared photos

@dion_live shared a photo of him our Christina, Zoe Kravitz. Dion revealed that he is an ERUDITE extra and has a really small part in the film.

Initiates, what do you think of the location? Sound off in the comments below.

Filming for Divergent will be wrapping up soon. Two lucky fans got to meet Shailene Woodley on set of Divergent. 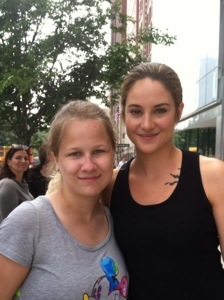 They also spotted Kate Winslet on set. Check out their tweets below:

If you want to share exclusive photos from the DIVERGENT set with Divergent Faction email at DivergentArmy@gmail.com

Check out the Abnegation houses below: 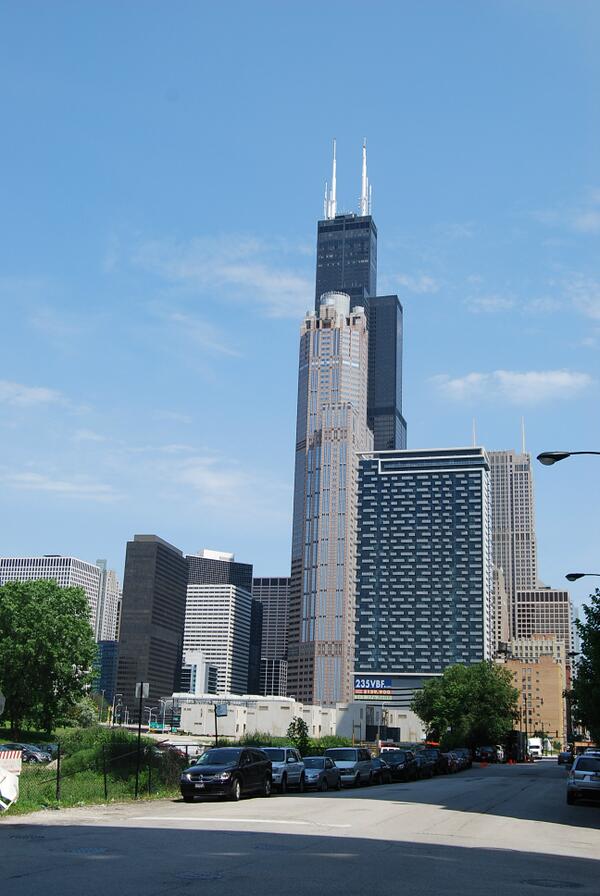 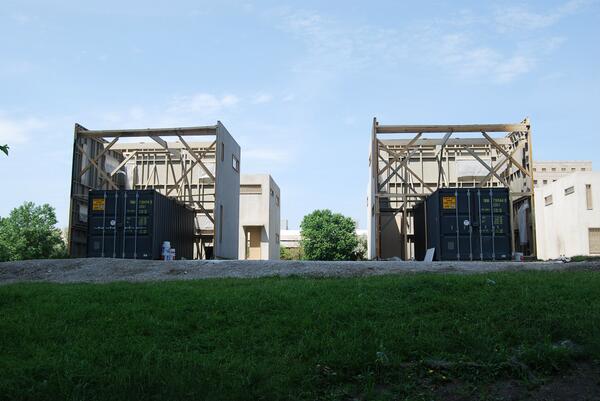 Thanks to @DivergentLife we have two brand new Divergent set videos feature the Dauntless Invasion and The Fight scenes. If you have not read Divergent yet, these videos are spoilery. For those Initiates that have and want to see the videos proceed and watch the pure amazingness that goes on in the videos.

What are your thoughts on the video? Are you more excited to see Divergent on March 21st, 2014?

The photos are truly amazing showing Shailene and Jai with guns. Check them out below: 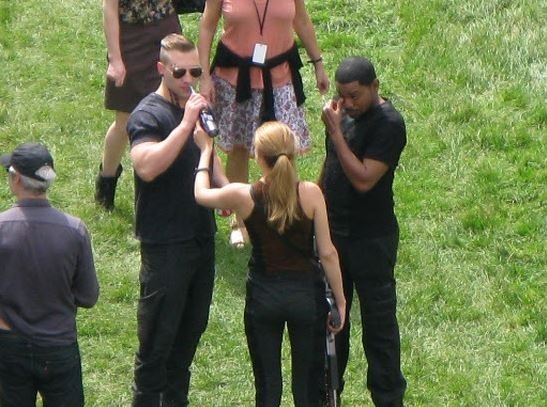 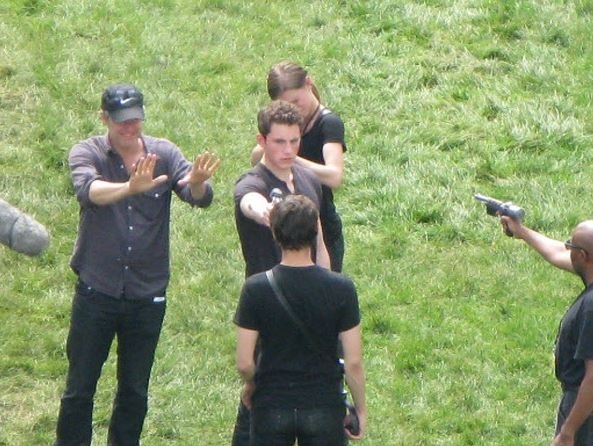 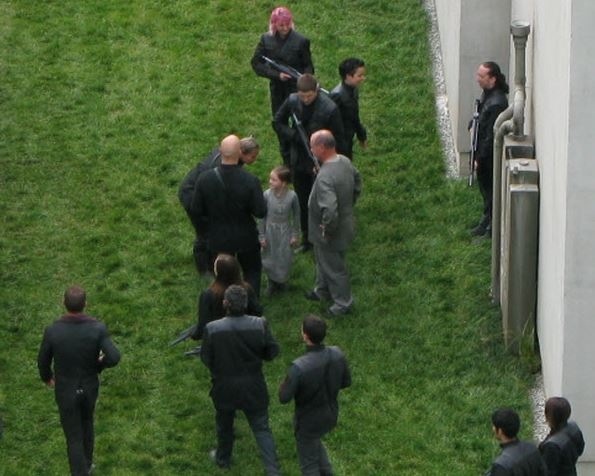 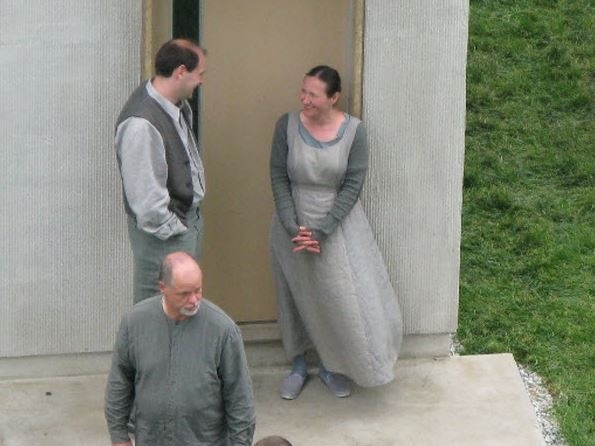 What are you thoughts on the photos? What scene do you think this is from?

There is a brand new contest to visit the Divergent set courtesy of eOne Films and Chapters Indigo. In order to like the Harper Collins Canada facebook page and be an Indigo Rewards member.