Which of the posters is your favorite: 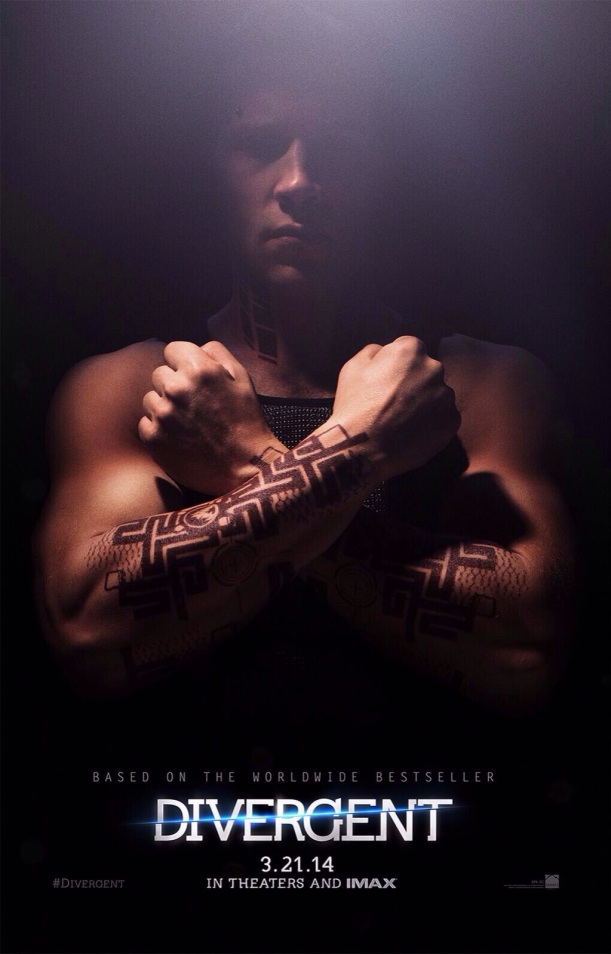 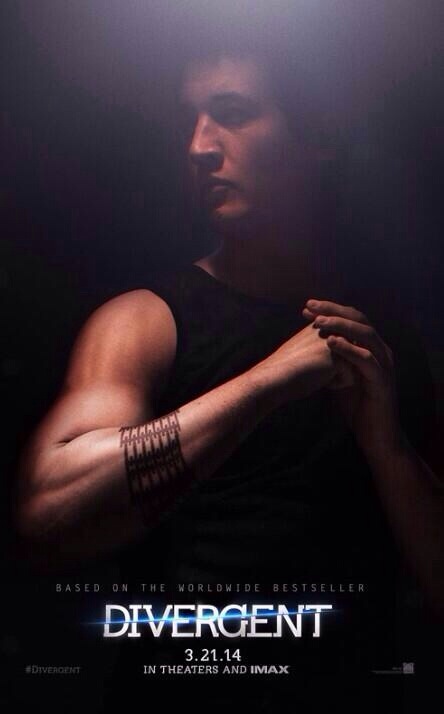 A brand new Divergent poster of Tori Wu has been revealed. Tori is played by the amazing Maggie Q. In the postee we get a close up view of Tori’s hawl poster.

Check out the great poster below: 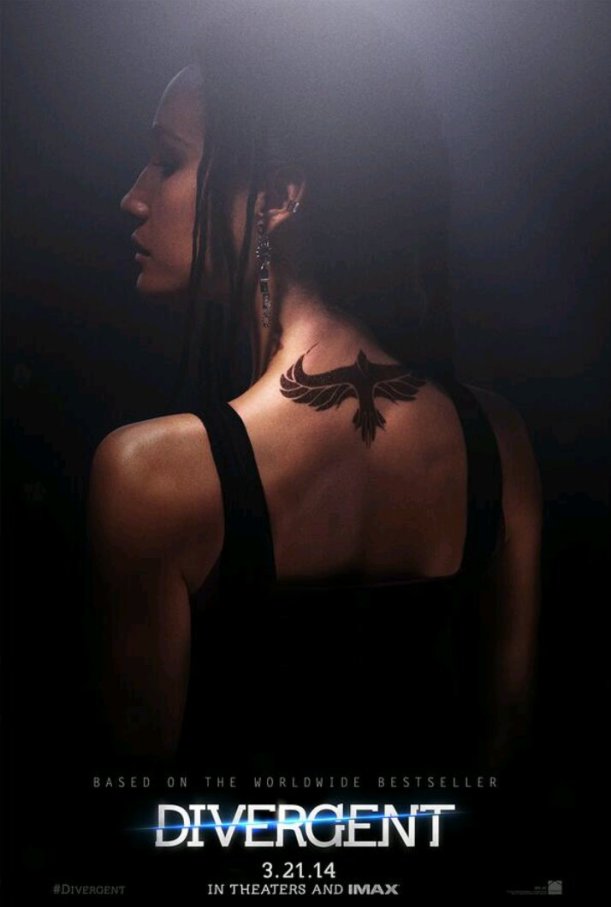 Here are the details to the contest:

Dearest fans,
We are sharing 5 stills from Divergent to use for your fabulous fan art.
Create your artwork in PHOTO or GIF format and submit it by either:
1) uploading to our Submit form or
2) tagging it on Tumblr with #Divergent.
We’ll select your art next week to be part of the DIVERGENT Tumblr page!
DOWNLOAD EXCLUSIVE STILLS HERE:  bit.ly/DIVERGENTcharacters 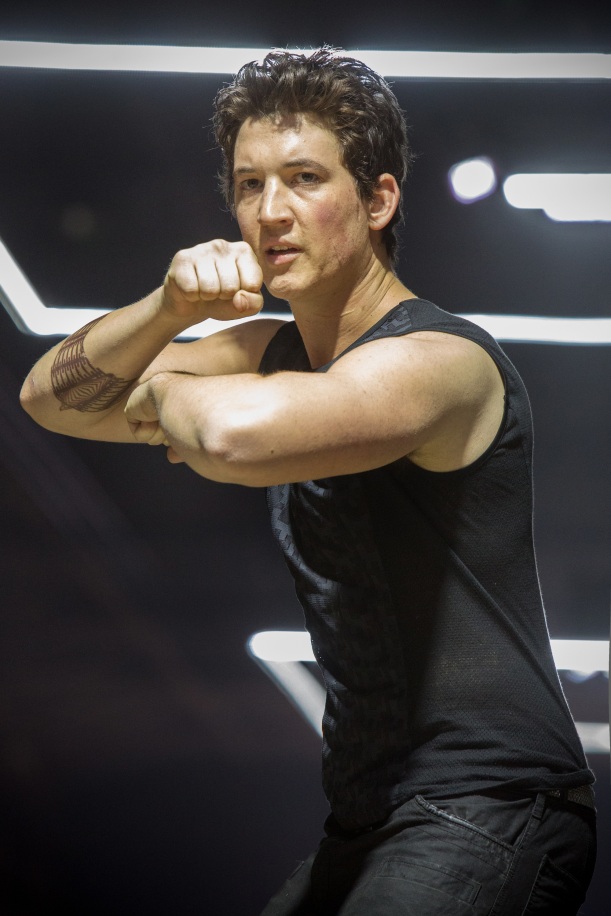 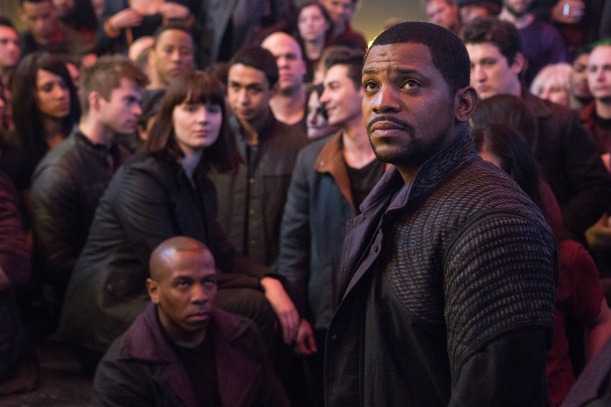 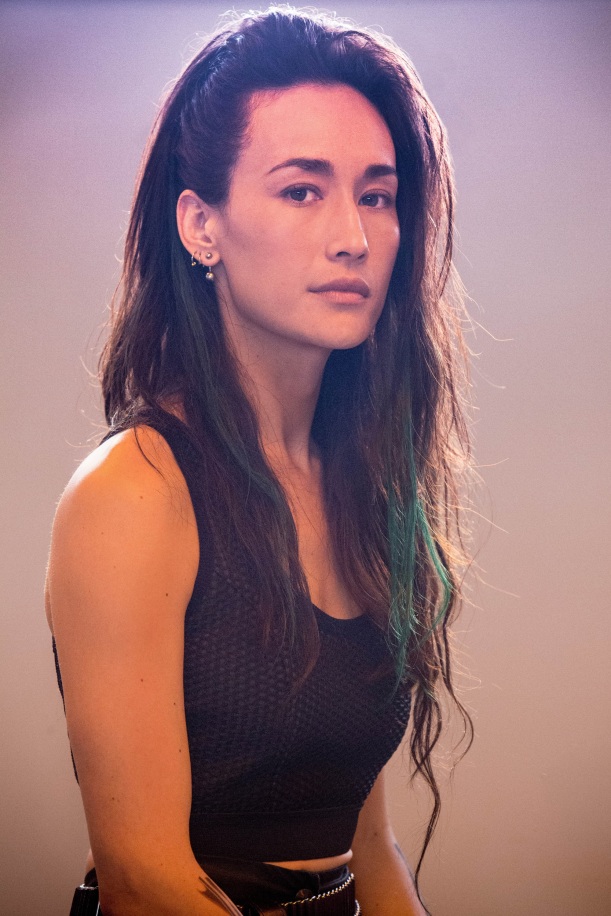 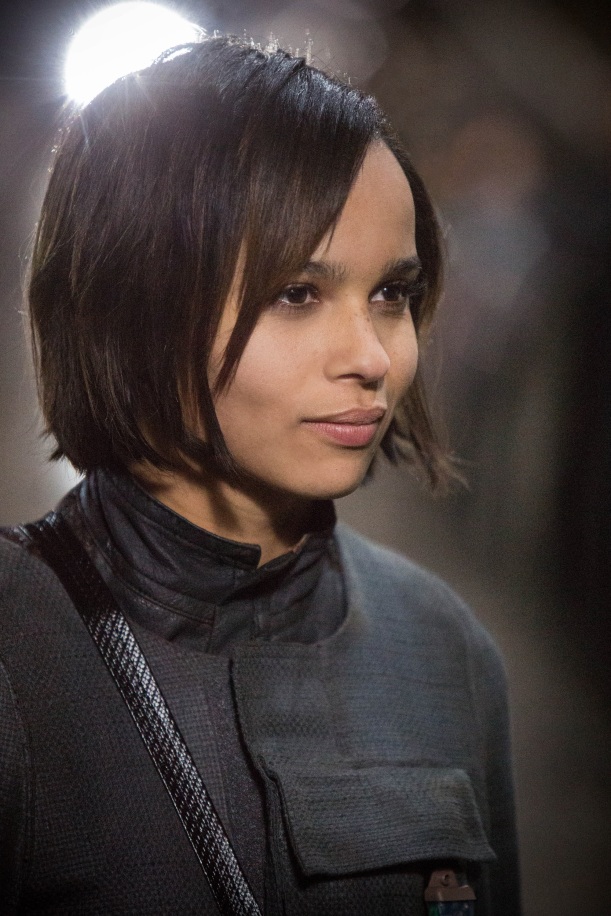 This video seriously makes me way more excited to see the Divergent movie!

The release of the Divergent movie is getting closer and closer. Summit has created  Divergent app for the film. The app features new and never before seen still of Edward, Christina, Natalie, Andrew, Tris and Caleb Prior, Tori, Max, Eric, Tobias and Marcus Eaton, Molly, Peter, Will and Al. Thanks to our Affiliates Divergents UK and IamDivergent we have some of the stills. 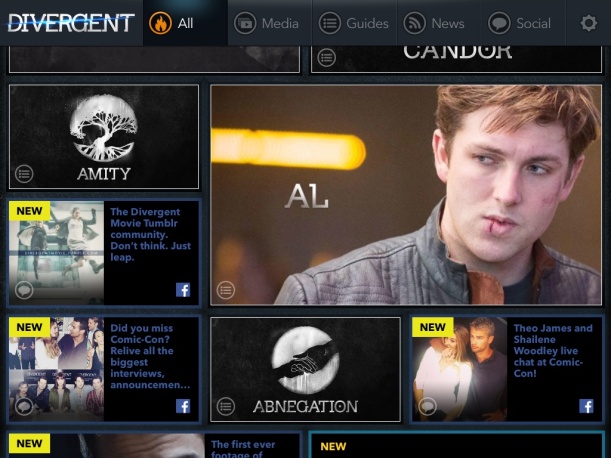 You can order the DIVERGENT app here.

Susan grins nervously at me as she walks into room 5, and I walk into room 6, where a Dauntless woman waits for me.
She is not severe-looking as the young Dauntless I have seen. She has small, dark, angular eyes and wears a black blazer-like a man’s suit and jeans. It is only when she turns to close the door that I see a tattoo ok the back of her neck, a black and white hawk with a red eye.
“Don’t worry,” the woman says, “it doesn’t hurt.”
Her hair is black and straight, but in the light I see that it is streaked with gray.
“Have a seat and get comfortable,” she says. “My name is Tori.” 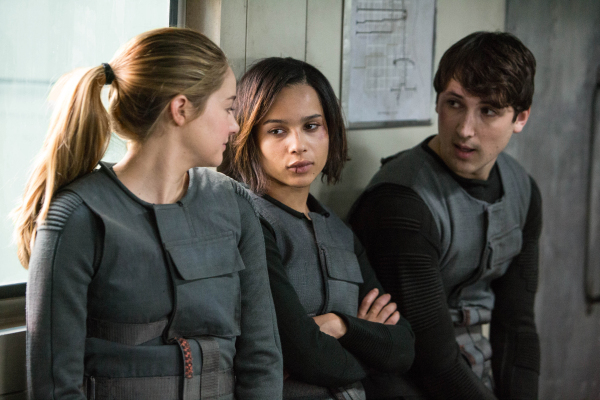 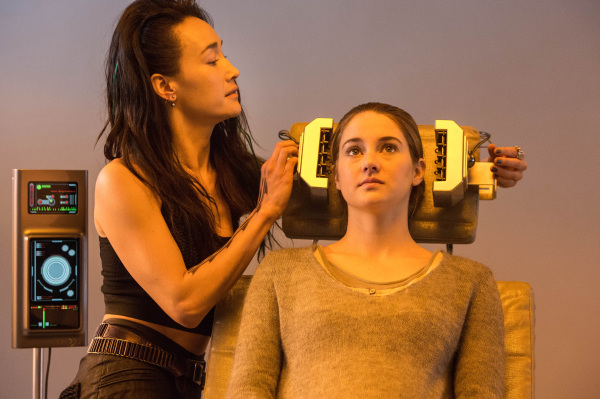 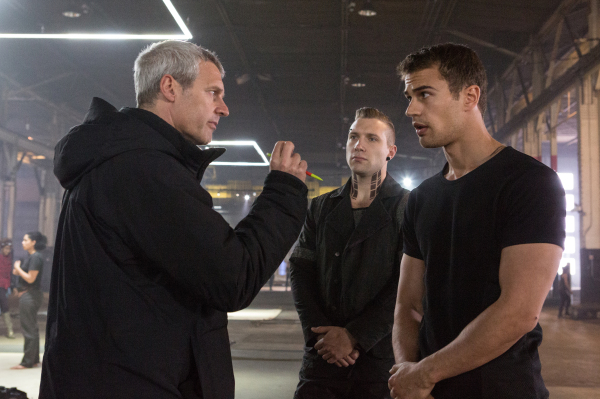 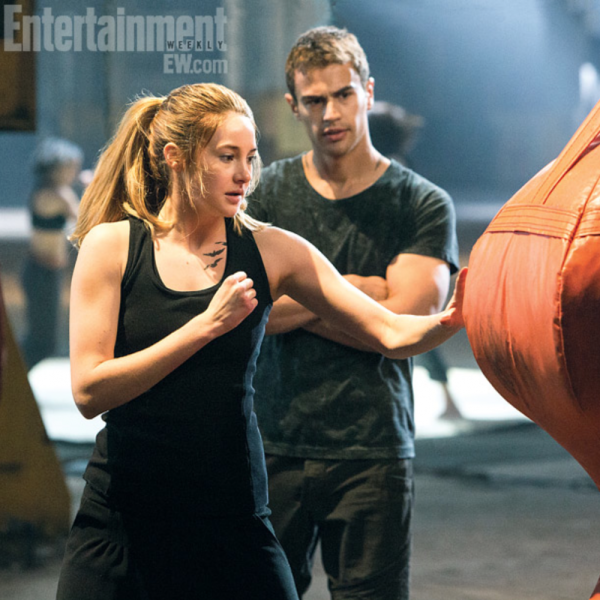 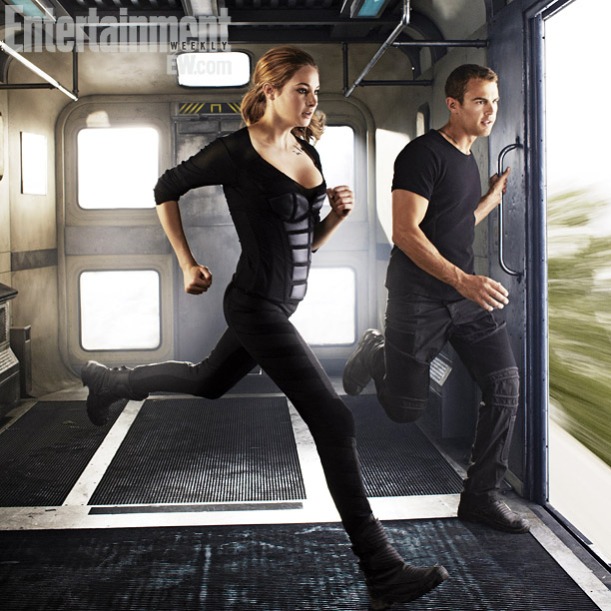 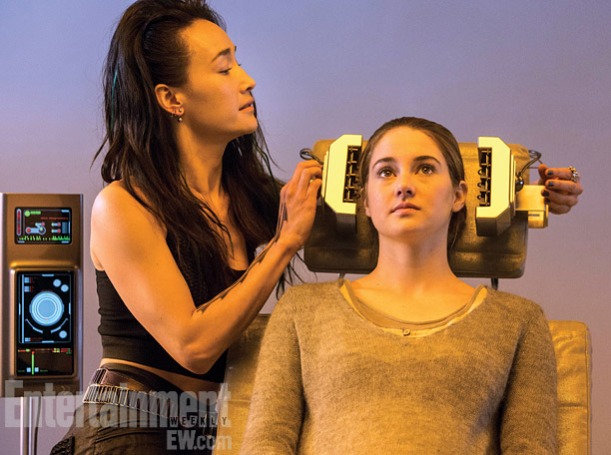 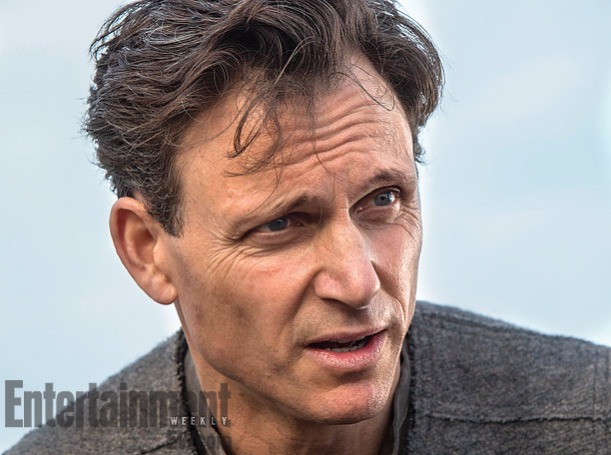 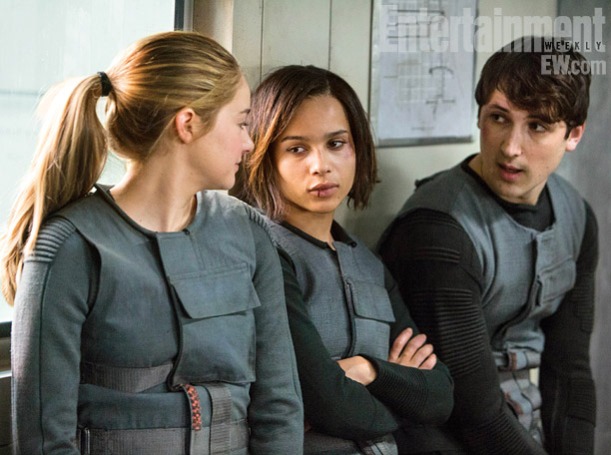 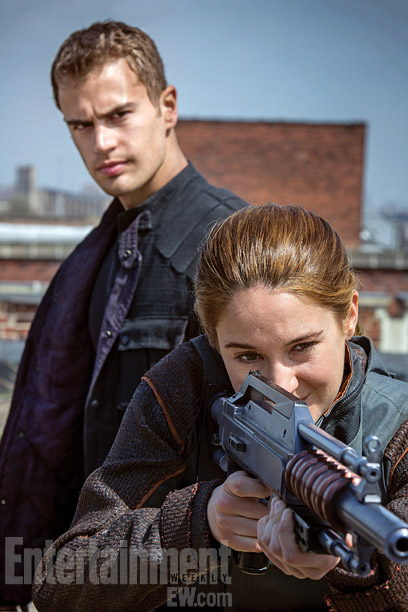 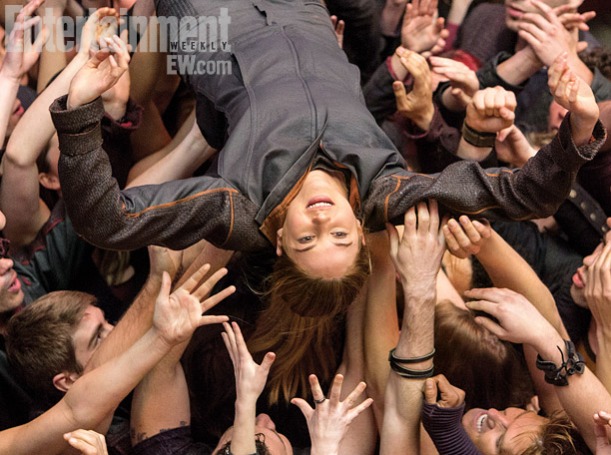 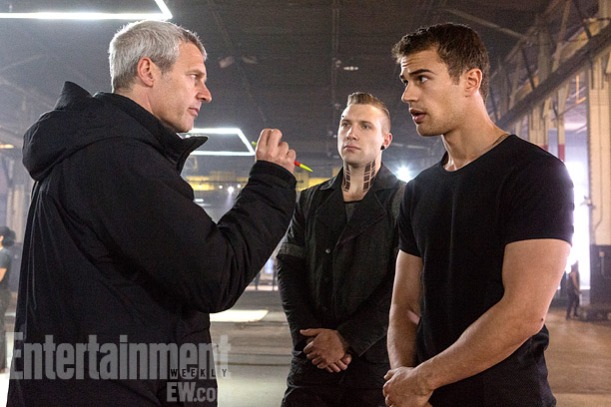