Remember that movie in which our Tris and Caleb were a cute sick couple? It was ‘The Fault In Our Stars’ the movie inspired by the bestseller written by John Green.

Yesterday in the 20th Century Fox Studios, Shailene and Ansel attended what we called ‘the Tfios bench ceremony’ in which they inaugurated a commemorative bench for the book and movie fans:

They also recreated one of the movie’s most iconic scenes: 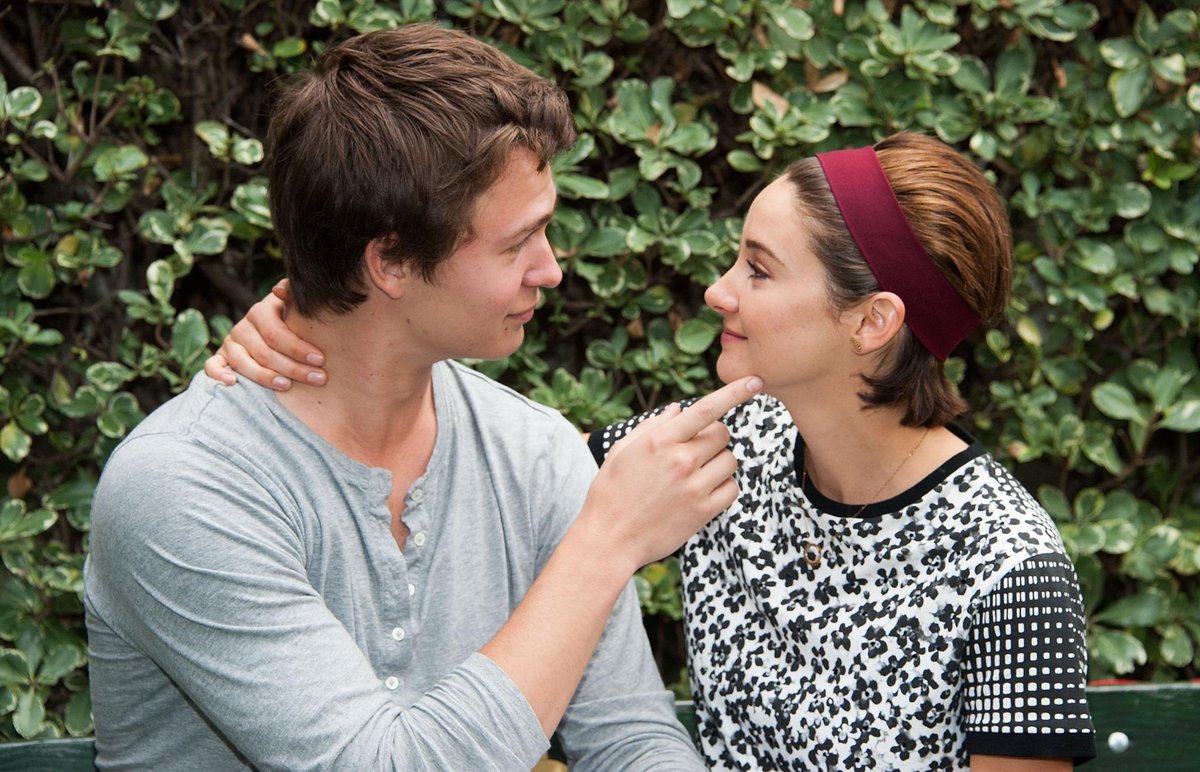 Today Fox dedicated the #TFIOSbench in honor of #TFIOS. Thanks to all you #faultfanatics that made it all possible http://t.co/l7NP8Swkgr

We think Shai and Ansel looked amazing, and we can’t wait to see them together next year in ‘The Diveregent Series: Insurgent’