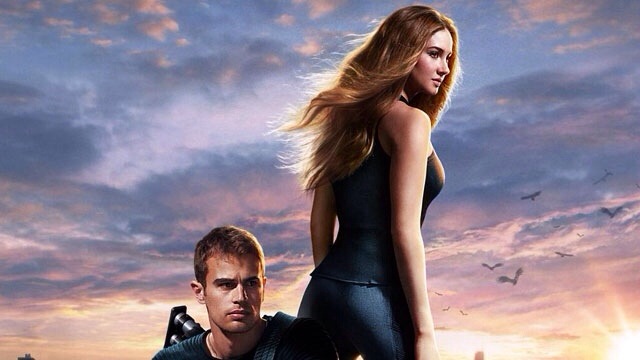 Enter to win a pair of tickets to the Divergent premiere on March 18th from Entertainment Tonight.

Two (2) Grand Prize Winners and three (3) Runners-Up will be chosen from entries received.

One thought on “Win tickets to ‘DIVERGENT’ premiere from ET!”