We can now officially say that Divergent comes out this year. To set off the new year a brand new still was revealed by by 9News.com. They were sharing Film to look forward to in 2014 and Divergent was one of them.

The still features Tris and Four. It seems to be when all off Dauntless is supposed to be under the simulation.

Check out the new still of Tris and Four below: 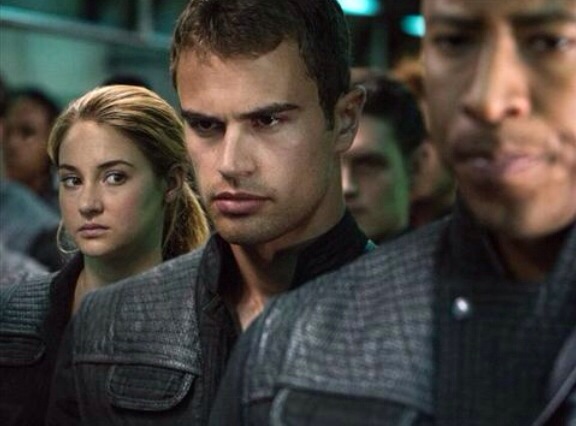 “Divergent” (March 21). This adaptation of the popular dystopian novel finds the people of Chicago divided into factions based on their human virtues. Teenager Tris (Shailene Woodley, left,) learns she has three qualities instead of just one – meaning she’s “divergent” – and discovers dark forces are afoot in the city during her initiation process. Jaap Buitendijk, Summit Entertainment

Thanks to @tobiasandcake for finding it.