Today has been very eventful for us Initiates. Not only did we get a bunch of Divergent set photos, but we also got a couple of videos.

This morning we got a look at the faction headquarter entrances thanks to @placeofmyown, Aaron Morris and @MalloryWinkler. 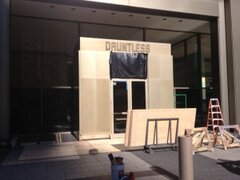 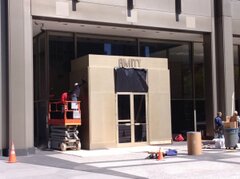 Another set being built for Divergent filming. twitpic.com/csj1dq 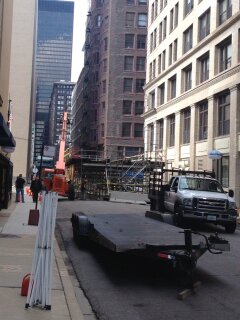 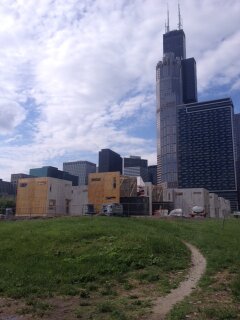 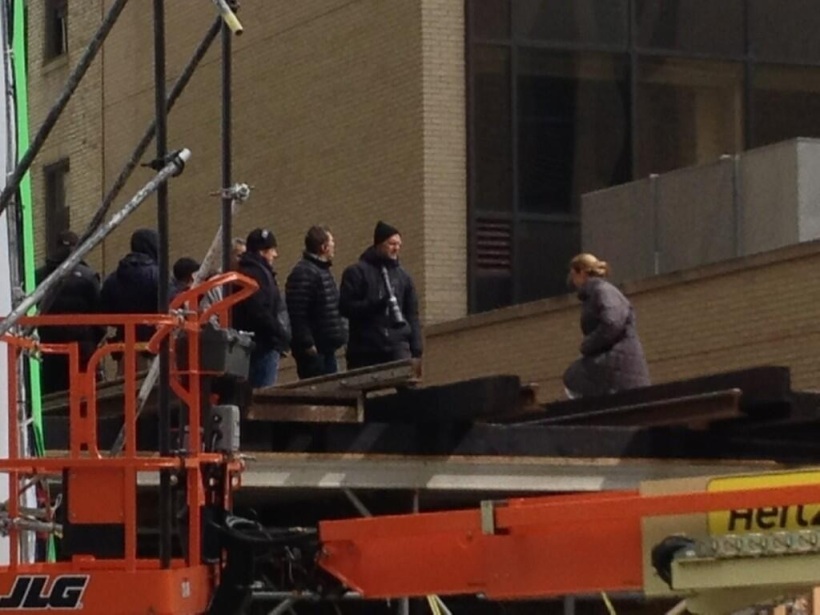 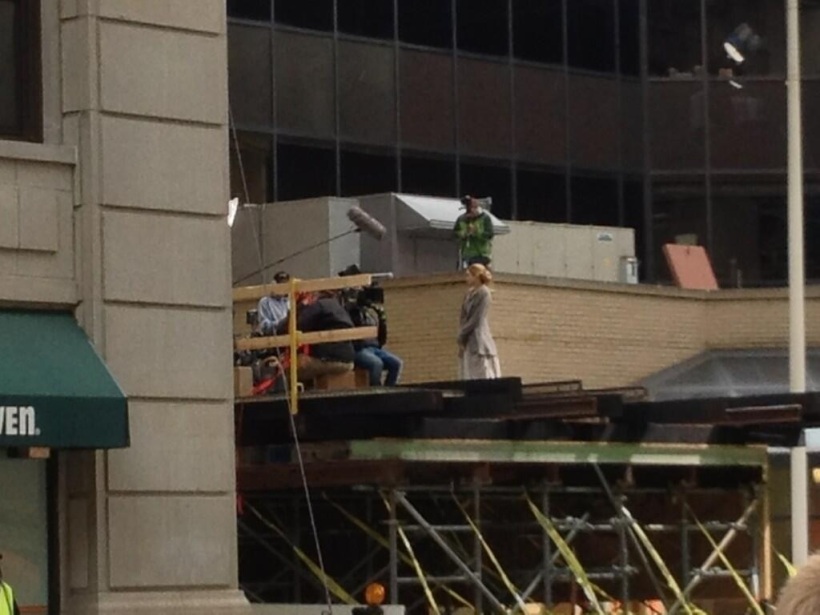 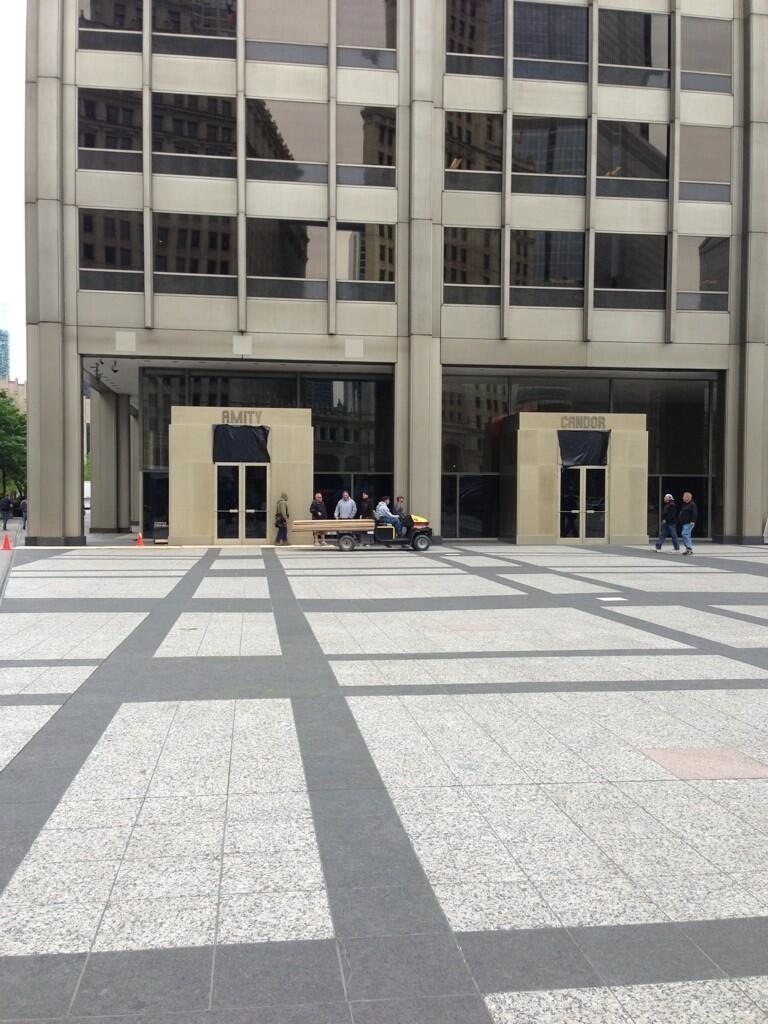 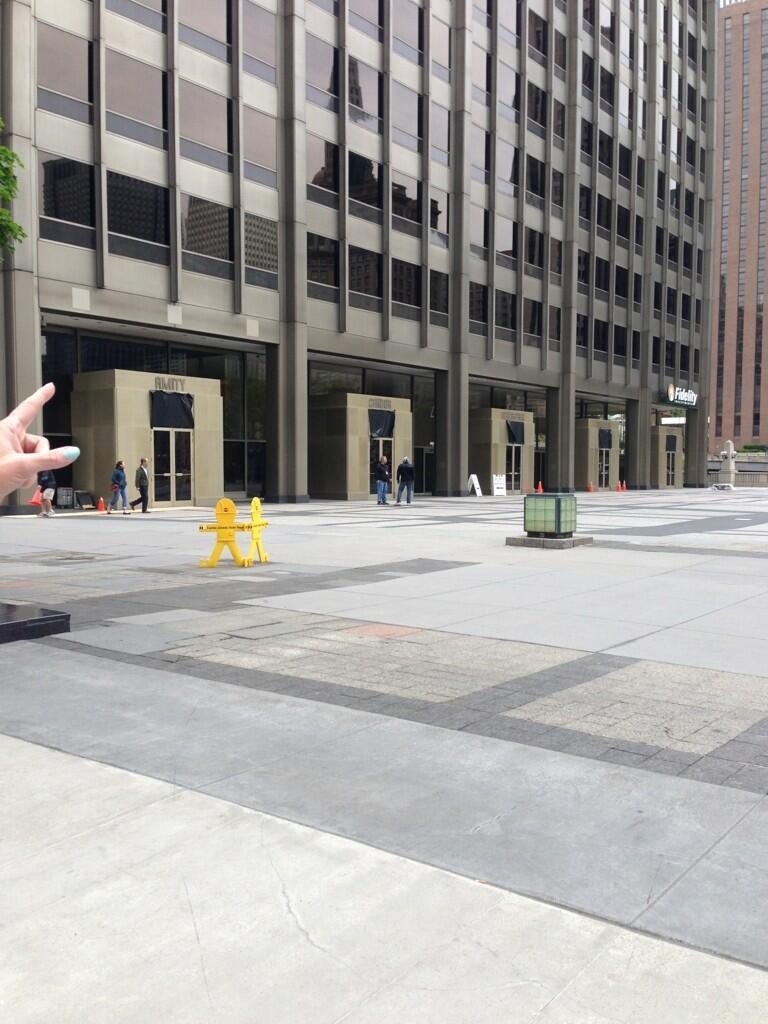 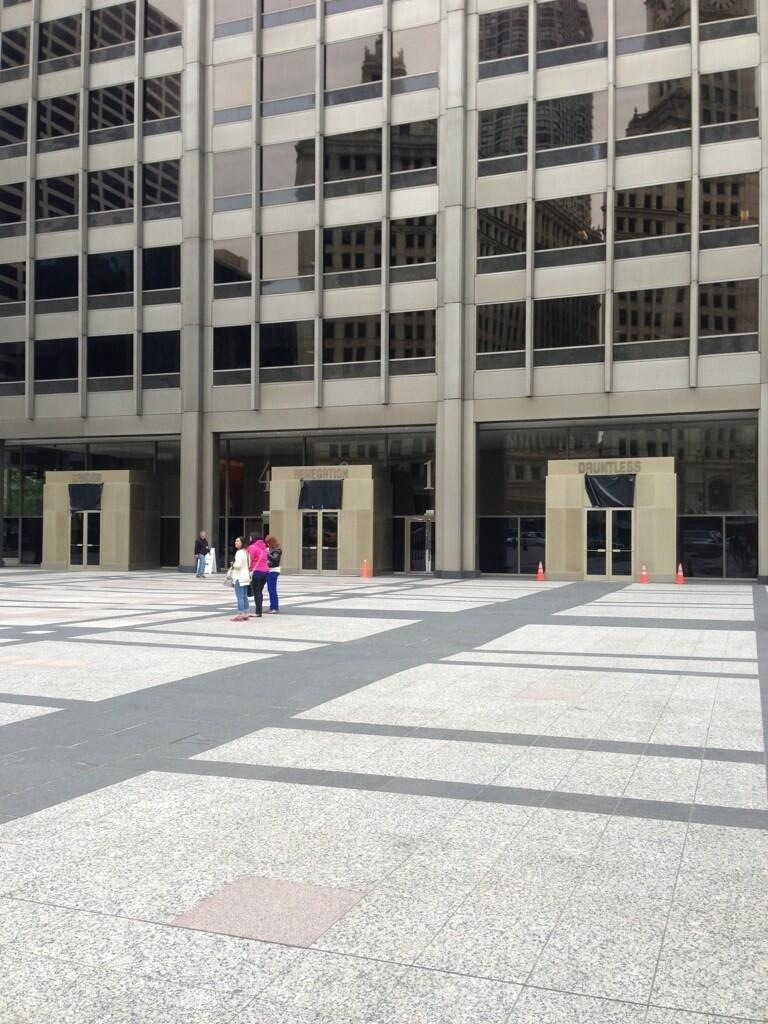 Videos were also taken of the cast and crew filming on the EL tracks courtesy of  Andy Schein. 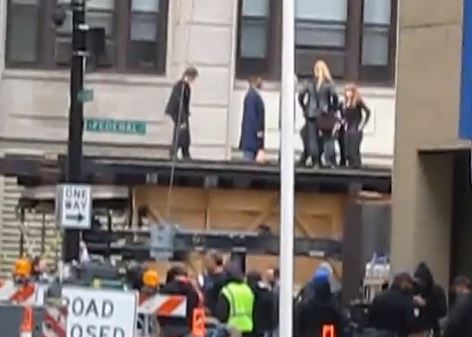 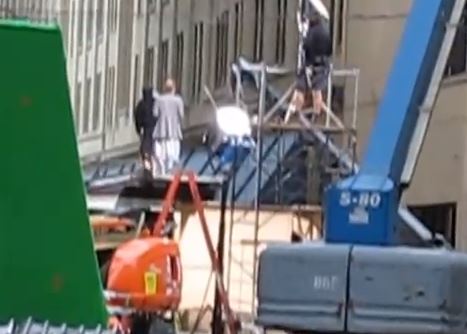 The photos below feature Shailene Woodley (Tris Prior) filming what looks to be apart of the Dauntless Initiation where the initiates jump on the train. 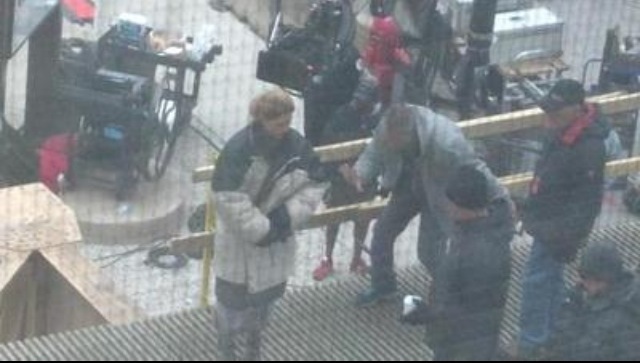 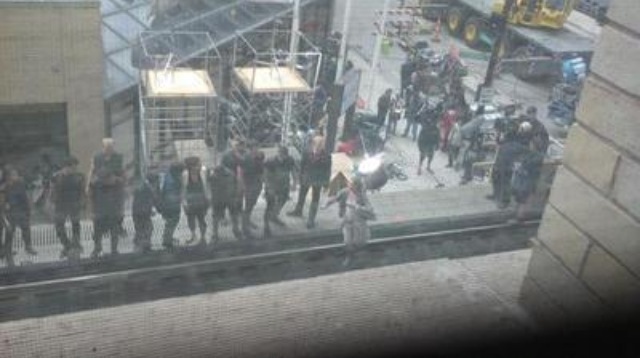 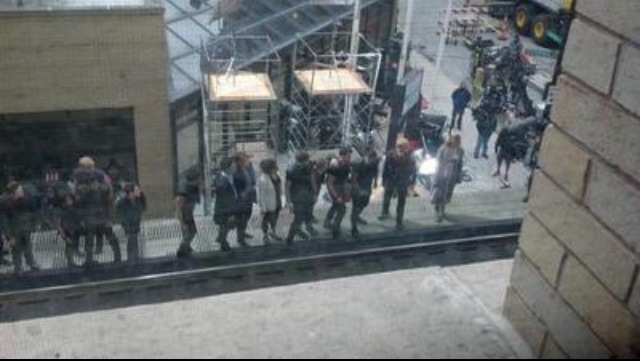 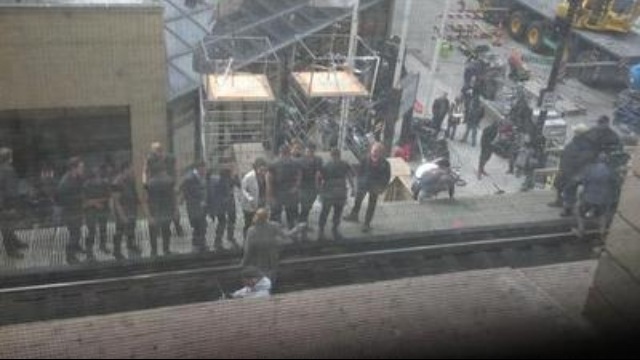 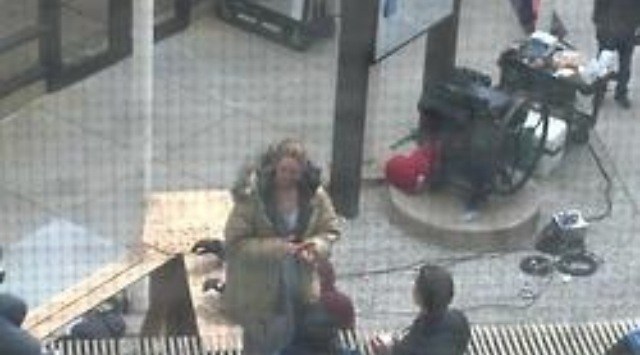 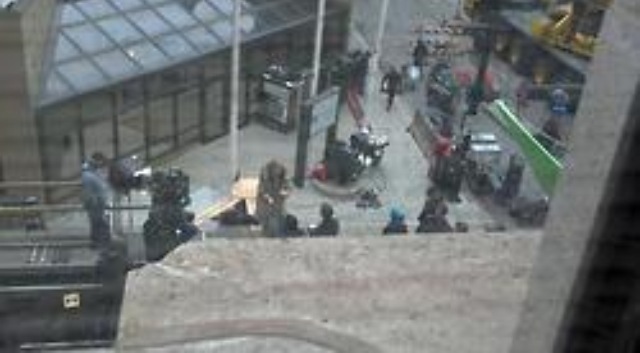 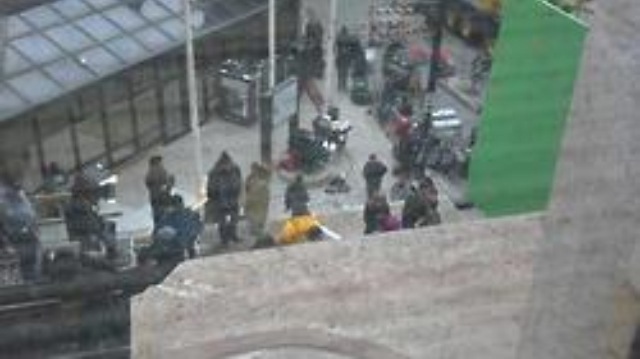 Below are photos from the same scene and filming location taken by courtesy of tobias-is-the-man on Tumblr. 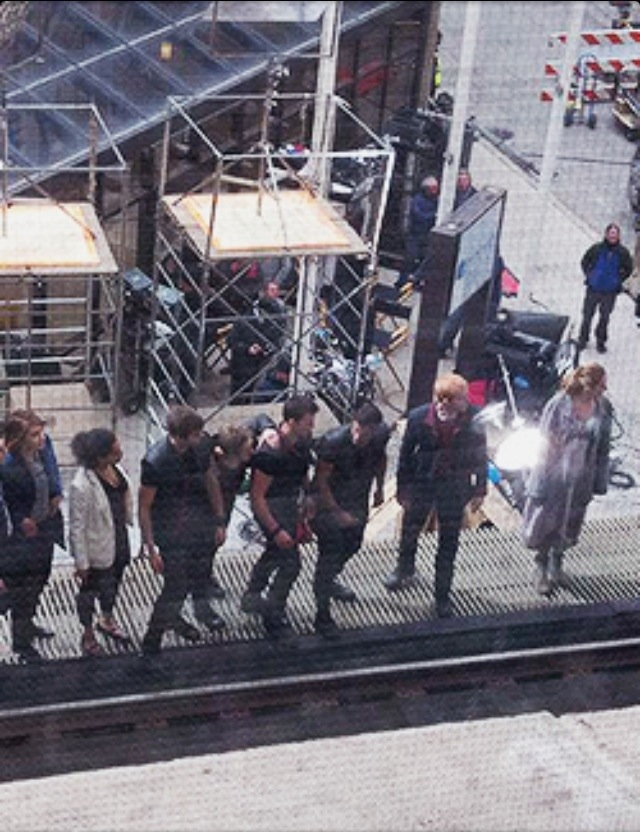 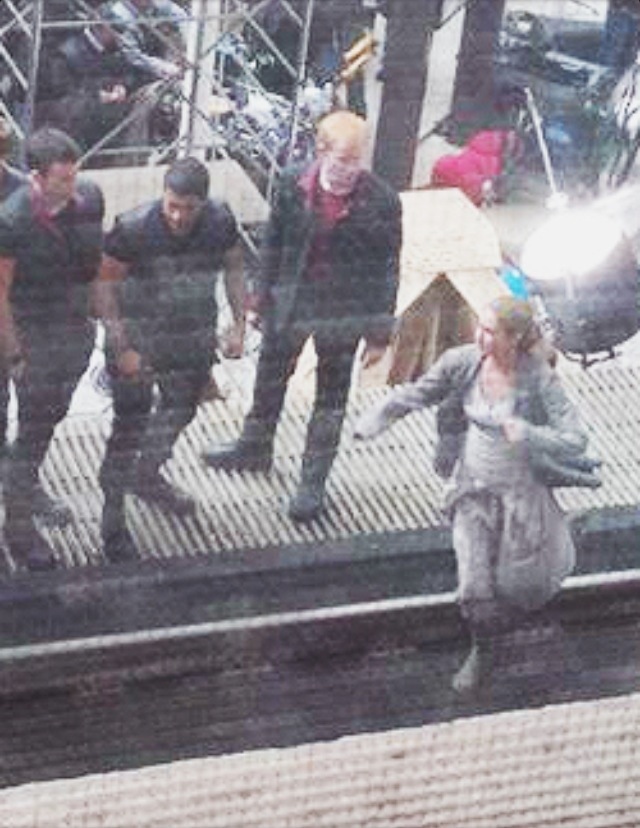 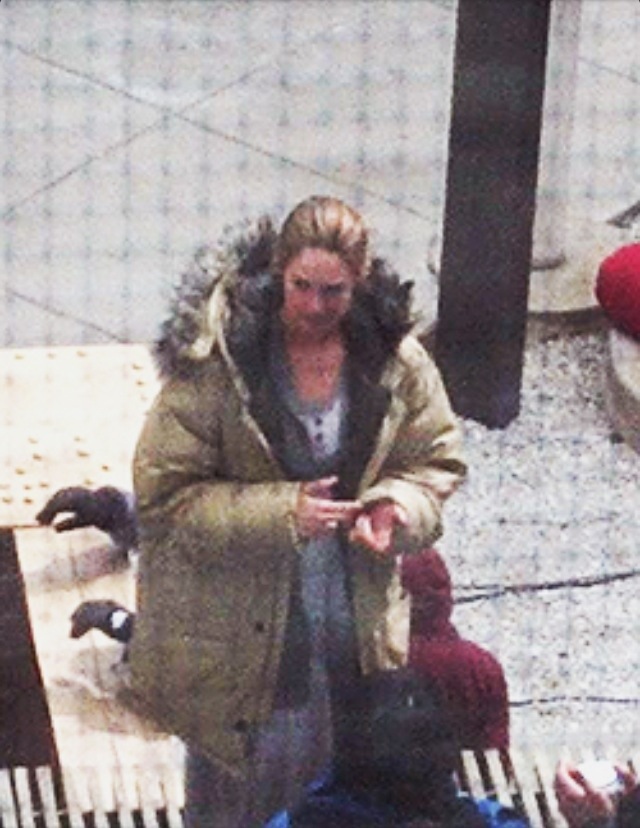 The last photo is of Shailene Woodley dress as Tris walking to or from set. She has her Abnegation costume on. Photos courtesy of boysiimenorah. 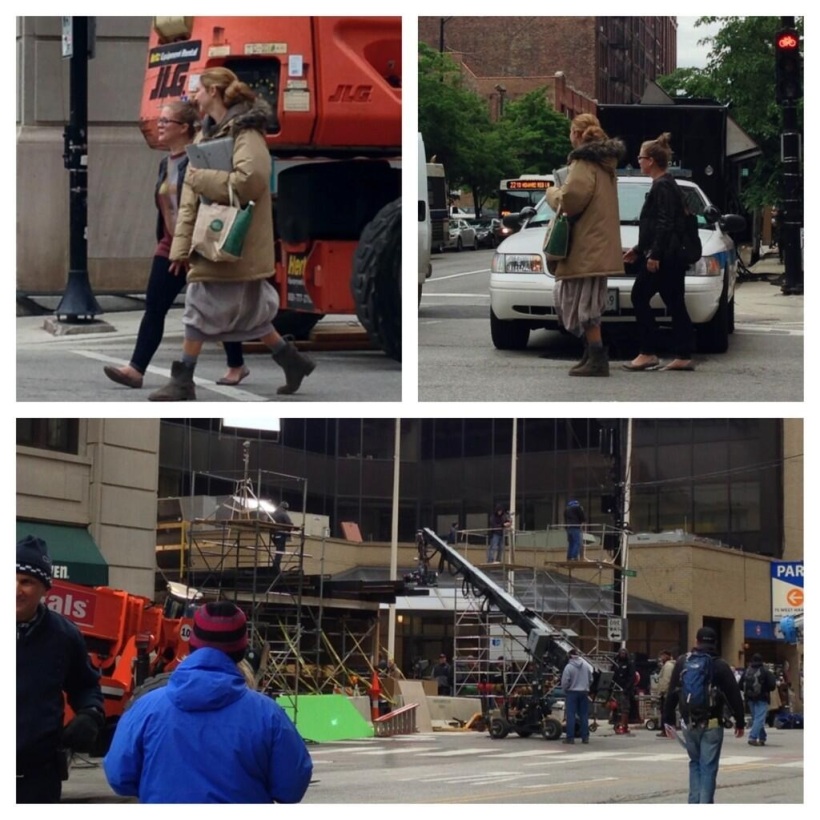